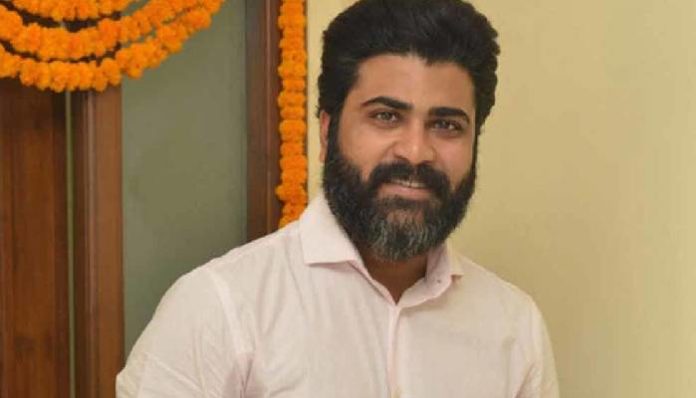 Several young actors of Telugu cinema tied the knot in the recent times. Rana Daggubati, Nithiin, Nikhil got married during the coronavirus lockdown time. The latest one to join the list is Sharwanand. He completed 16 years in Telugu cinema and there are strong speculations that he would get married soon. Speculations say that Sharwa is in a relationship with his childhood friend and is not connected to film industry.

It is heard that the youngsters already got the approval from their parents recently. Sharwanand is lined up with a bunch of projects and is occupied for the next couple of years. Sharwanand is expected to make a statement about his wedding very soon. He will resume the shoot of Sreekaram from October and will complete without breaks. He will also shoot for the Telugu-Tamil bilingual and will complete it before the end of this year.

Sharwanand signed Ajay Bhupathi’s Maha Samudram which will roll early next year. He also gave his nod for a film that will be produced by Asian Cinemas.