Actor Siddharth is a social man and he expresses his views through his twitter handle. The actor is also politically conscious and his tweets kept trending across the country several times. The actor now landed into controversy for his reply to ace shuttler Saina Nehwal’s tweet. Saina responded about the security breach of Indian Prime Minister Narendra Modi and she posted “No nation can claim itself to be safe if the security of its own PM gets compromised. I condemn, in the strongest words possible, the cowardly attack on PM Modi by anarchists”.

Soon, Siddharth replied “Subtle cock champion of the world… Thank God we have protectors of India. Shame on you #Rihanna”. This landed the actor into controversies. Twitter erupted with fire against Siddharth for his unusual comments. National Commission for Women’s chairperson Rekha Sharma demanded a ban against Sidddhart from Twitter. Siddharth soon responded saying “COCK & BULL. That’s the reference. Reading otherwise is unfair and leading! Nothing disrespectful was intended, said, or insinuated. Period.”.

Actress Khushbu Sundar too responded against Siddharth. She posted “Sid you are a friend but definitely wasn’t expecting this from you. It’s very crass. I am sure uncle and aunty wouldn’t be proud of you. Don’t get carried with your hatred towards an individual”. Shiv Sena Rajya Sabha MP Priyanka Chaturvedi, singer Chinmayi Sripada are the others who responded to Siddharth’s tweet. Siddharth faced severe backlash on twitter and he is trolled for his statements. 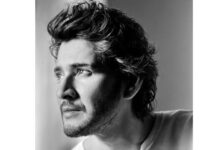 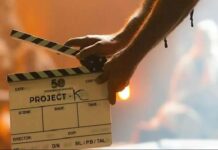 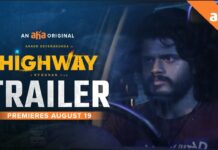