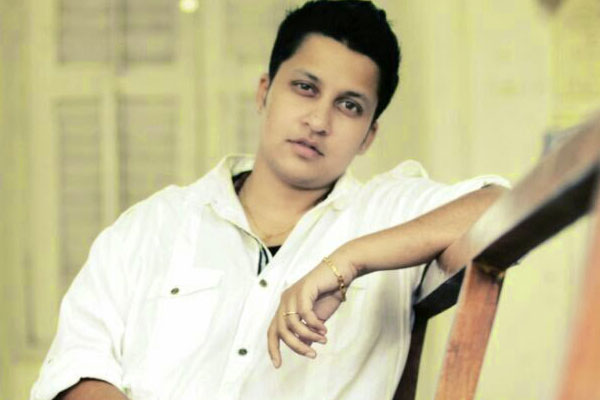 Snigdha has hired two trainers.. one for morning and evening..to become fit. She is playing a goon from Telangana-Chattisgarh border in Guntur Talkies, and tonsured her head and sported tattoos, holds a gun. She and Sraddha Das play the local goons and says, “I put on weight for this film and Basthi….they wanted me in that look. In Ketugadu, I wear a saree and put on a wig and guess what Tamanna’s make up artiste Madhu came and worked hard to make me look like a proper woman. Saptagiri trained me ..how to walk. I came and sat on the bed, he would say konchem ammayi la koorchora! We both had a track in Tiger and people felt we should have had a lengthier track in Tiger. I played Seerat’s friend in Tiger.

I am a don’s daughter in Ketugadu, Saptagiri’s wife. He keeps reporting to me in intervals. He is damn scared. He loses the car keys and I beat him to pulp and he would beg, “akka..ninnu nammocchu kadha..nammocchukadha..konchem jagrattha ga handle cheyyave! The Kanchana song was picturised on us and I dragged him poor fellow. Rajeev Kanakala would encourage aadini nijanga eseyi, kotteyi..we had lot of fun during the shoot, it is releasing this month.” In Jatha Kalise it is a full length role and Snigdha plays the driver. She also is doing Ammayi Tho Abbayi and Nandini Reddy’s film, Choodamani – a horror film that has five friends going to the forest…