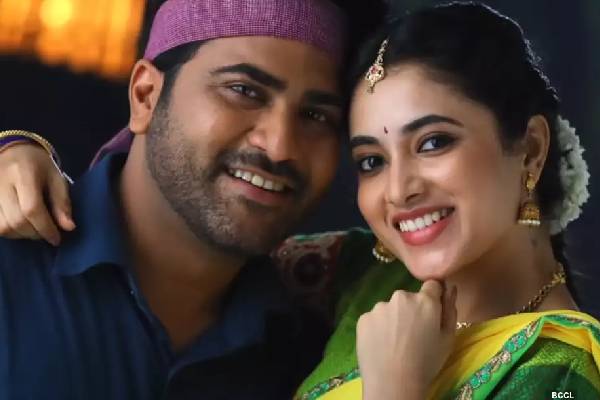 Sreekaram has a below-par first weekend as the film has collected a distributor share of 8.30 Cr. Worldwide Theatrical rights of the film are valued at 18 Cr. The recovery is not even 50 per cent yet and the film might get to that 50 in full run. After a decent opening day, the film has dropped big on the second day and it didn’t recover from then. Jathi Ratnalu wave has affected this film big time. Buyers are going lose big on the film unless it picks up in the coming days.