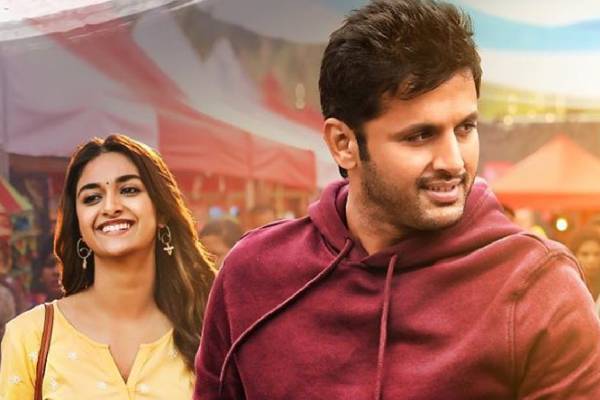 The song ‘Naa Kanulu Yepudu’ will be released by Superstar Mahesh Babu on March 4th at 4.05 PM. Shree Mani has penned the lyrics. Sid Sriram is in the form of life and his songs are bringing audience to the theaters.

Rang De will hit the screens on March 26th. Keerthy Suresh is seen alongside Nithin in the movie. Directed by Venky Atluri, Rang De is bankrolled by successful production house, Sitara Entertainments.