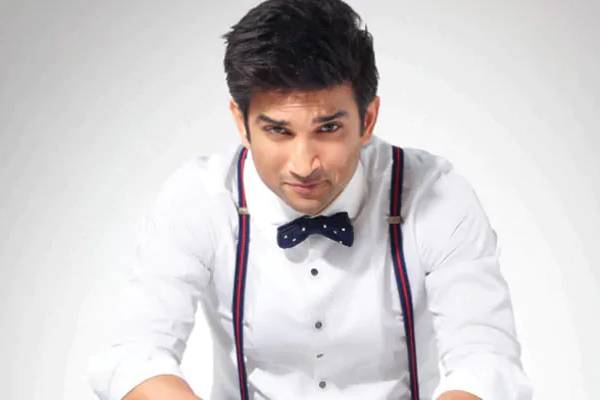 Sushant Singh Rajput’s death mystery took several unexpected turns and the case is handed over to CBI. The officials are probing into the matter and are digging the facts thoroughly. The Mumbai cops submitted all the evidence along with the investigation done till date. The CBI officials along with a forensic team spent over 8 hours in the residence of Sushant Singh Rajput yesterday. The crime scene has been recreated yesterday. The officials spent close to six hours today too and the crime scene was recreated for the second time today. The lifestyle of the actor along with his close pals and other things are investigated by the officials.

His close friend and flatmate Siddharth Pithani along with Sushant Singh Rajput’s cook Neeraj are questioned today. Earlier to this, his manager Dipesh Sawant is questioned. Their statements are recorded and they are taken into the house separately to recreate the crime scene in Sushant Singh Rajput’s residence. National media speculates that the CBI officials have found a lot of contradictions in their statements.