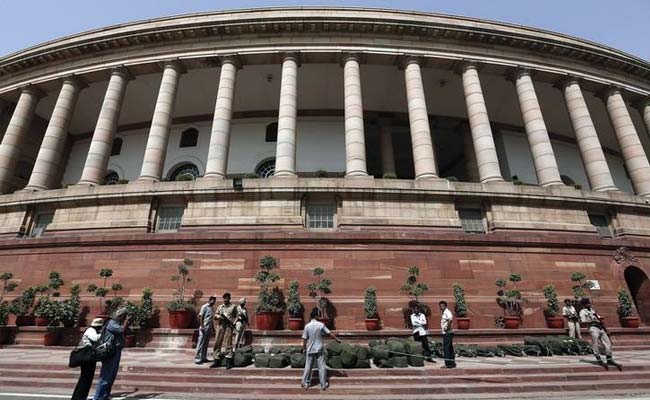 Union government on Tuesday clarified that it had no authority to issue a directive to the governor on the implementation of Section 8 of Andhra Pradesh Reorganization Act-2014.

Section-8 has been one of the contentious issues between Andhra Pradesh government and Telangana government. While AP government thinks that implementation of the provision by governor would be panacea for all problems the AP people facing in Hyderabad, TS argues that it would not allow governor invested with special powers.

Many organizations, political parties held meetings across AP demanding the centre to empower with section 8. Delegations have been sent to Delhi. Finally, the issue reached parliament in the form of an un-starred question. Members get written answers to the un-starred questions.

Anakapalli TDP MP Muttamsetti Srinivasa Rao asked Home Ministry in an unstarred question to inform if the government had issued any guidelines to the governor to implement the section 8 of APRO Act-2014.

In the written reply to the question, MoS home affairs Haribhai Chaudhary said there was no such provision in the Act to issue guidelines to implement provisions including Section 8.

The minister aid centre hold periodic meetings with representatives of the two government to avoid conflict between the states over the implementation of provisions of the Act.  Last such meeting took place on May 30, 2015, said Chaudhary.

It deals with the responsibilities of Governor to protect residents of common capital of Hyderabad.

(1) On and from the appointed day, for the purposes of administration of the common capital area, the Governor shall have special responsibility for the security of life, liberty and property of all those who reside in such area.

(2) In particular, the responsibility of the Governor shall extend to matters such as law and order, internal security and security of vital installations, and management and allocation of Government buildings in the common capital area.

(3) In discharge of the functions, the Governor shall, after consulting the Council of Ministers of the State of Telangana, exercise his individual judgment as to the action to be taken:

(4) The Governor shall be assisted by two advisors to be appointed by the Central Government.

TS should finance institution-building in AP 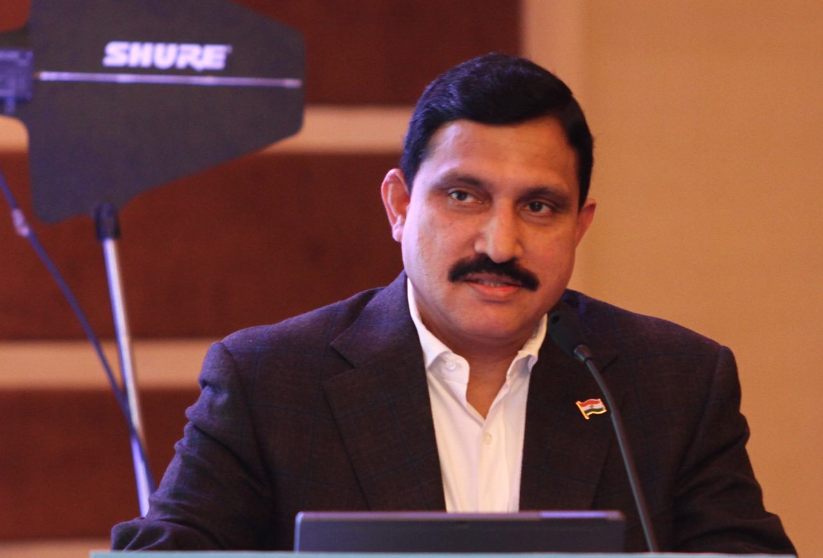 Union Minister of State for Science and Technology YS Chowdary
said the Telangana State government should bear the cost of setting up of institutions in AP, which were taken over by it just because they were located in Hyderabad such as the institutes listed in Schedule IX and X of AP Reorganisation Act.

He said the TDP would press for appropriate amendments to the AP Reorganisation Act, 2014, to resolve such issues which are contentious between Andhra Pradesh and Telangana States.

“Due to deficiency in the Reorganisation Act, lot of problems are arising in the implementation of the Act. We have decided to put pressure on the Centre to amend few sections of the Act so that there would be no conflict between the two States,” Chowdary said in New Delhi hours before the commencement of Monsoon session of Parliament.

The TDP has been under attack from Congress, YSRC and Left parties for its failure to get interests of Andhra Pradesh protected from Telangana which is using the geographical status of Hyderabad to lay ownership claim on the institutes like center for good governance, Dr MCR HRD Institute even though they are listed in Schedule 10 and 9.

Even though it is not clear as to how TDP exerts pressure on BJP led NDA government in which it is also partner, it is clear that the party is planning to make some noise to avoid from being shown in poor light.
“We, the TDP MPs, are  gearing up to raise the issues such as implementation of Section 8 in common capital Hyderabad, special category status, amendments to Reorganization Act and water sharing between AP and TS, in the monsoon session of Parliament beginning from Tuesday,” said another TDP MP Thota Narasimham.

Meanwhile, APCC chief N Raghuvira Reddy wrote an open letter to the MPs of TDP, BJP and YSRC, asking them to work in unison  to persuade Centre to give special category status to AP as promised in the Reorganisation Act. 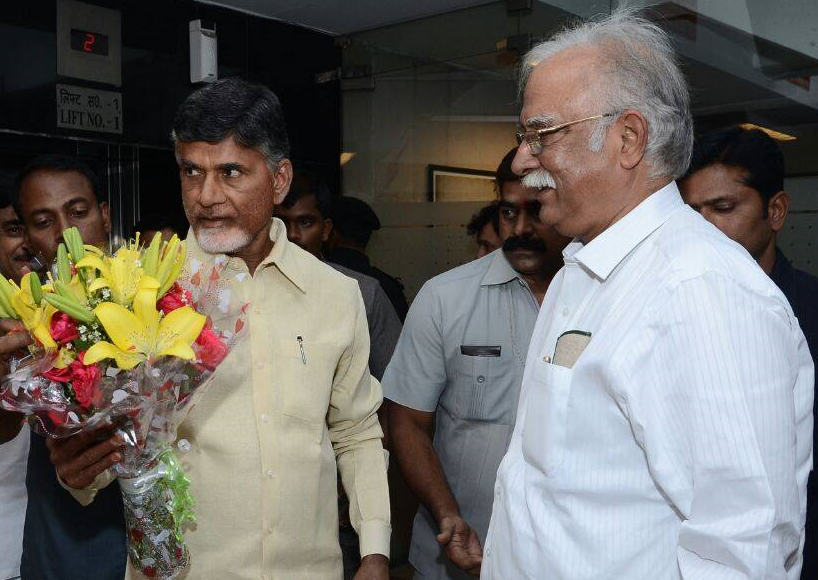 Ashok Gajapati Raju, arguably one of the honest politicians in the country, is miffed. Union civil aviation minister Ashok Gajaparati told in no uncertain terms that if TDP boss was unhappy and thinks he was not able to get funds to state from center though he is a minister in Modi’s cabinet, he would have no qualms to quit.

This happened in the customary parliamentary party meeting of Telugu Desam which party president N Chandrababu Naidi holds on the eve of the every parliament session.This time the meeting was held in Vijayawada.

This meeting was meant to discuss the issues pending before the centre for long time.  The issue of non-implementation of assurances given to the state at the time bifurcation of the Andhra Pradesh figured prominently and many MPs expressed their displeasure at centre’s casual approach towards these promises.

The debate also turned to the delay in the expansion of Gannavaram airport near Viayawada and getting funds released for proposed airports in the  district headquarters which the state earmarked for the development of airports. The issue had been raised by Raju’s junior colleage Sujana Chowdary and, minister of state for science and technology as well as some MPs. Raju clarified to the meeting that the delay was caused by the delay in the land acquisition by the state government.

TDP president and N Chandrababu Naidu felt that the process of expansion of airports in the State was being delayed because of  non-payment of compensation to the local people .  Naidu reportedly asked civil aviation minister Raju to prevail upon the Centre to release required funds for the same.

Raju, without mincing the words, told Naidu that he could not pressurize the Centre beyond a limit for funds for land acquisition because such a promise was not included in the AP Reorganization Act.

Pointing at the inordinate delay in releasing the funds promised by the Centre, Naidu reportedly told union minister, slightly resentfully, that, “Being a cabinet Minister it is incumbent upon you to take initiative and pressurize the centre to get more funds. Lest, people will misunderstand us.”

Raju told the TDP president that, “Sir, I am putting all energies at my command. At the centre, every file goes to the prime minister. Prime Minister’s Office raises too many queries and we are replying. This process is causing delay. If the party feels that I am not putting enough pressure, I am ready to quit without any ill will”.

Media reports said later the union minister  was conspicuous by his absence at a couple of meetings in which chief minister Naidu participated.