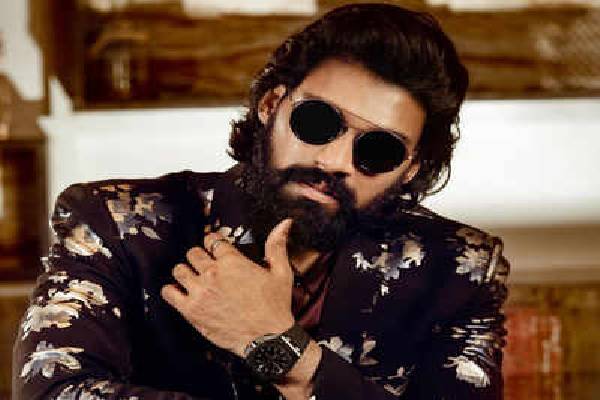 Bellamkonda Sai Sreenivas who proved his mettle in Tollywood will soon make his Bollywood debut. The actor is a star across the North Indian circles and the dubbed versions of his movies received record views on YouTube. He is all set to feature in the remake of Chatrapathi soon. The director of the film is yet to be finalized. Names of Sujeeth, Prabhudeva and Linguswamy are considered and one among them would be finalized soon. There are talks that Sara Ali Khan will romance this youngster in this action thriller.

Before this, massive changes are being done to the script. The film’s original writer V Vijayendra Prasad is working on the updated script. The dose of emotional content is high in the second half of Chatrapathi. Vijayendra Prasad is now making changes for the second half to suit the Bollywood audience well. A lot of film lovers from North India watched the dubbed version of Chatrapathi already. Hence to live up the expectations and keep the audience engaged as per the current trend, the script changes are happening currently. The director will be finalized soon and the project starts rolling next year.

Bellamkonda Sreenivas is currently working for Alludu Adhurs which will release early next year. 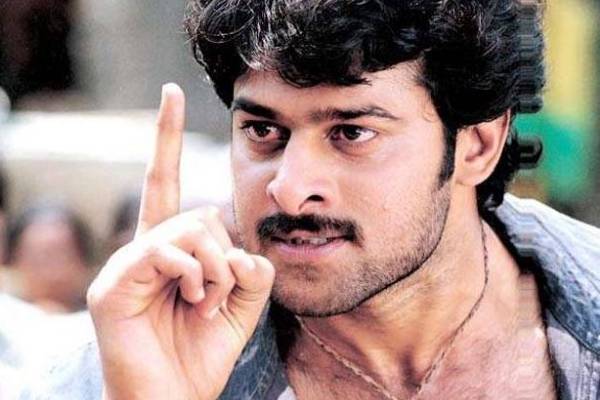 The first collaboration of the Baahubali actor-director duo was a success, emerging second highest grosser for the actor behind Varsham. The film earned ₹16 crore share globally, helping Prabhas breakout with the masses.