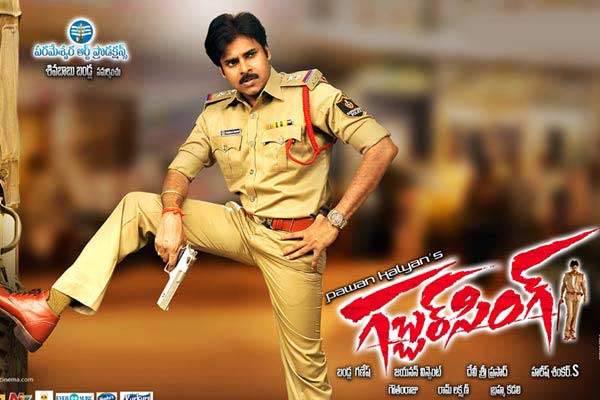 Stylish Star Allu Arjun is all set with the storm called Duvvada Jagannadham. The film has been carrying huge buzz right from the day it has been announced. Super talented sensible director Harish Shankar helmed the film which has been blended with loads of entertainment and action. The trailer and the songs have been getting stupendous response which made the expectations cross the skies. Pooja Hegde is the heroine and Bunny’s Brahmin look has been applauded from all the corners of the Telugu speaking states.