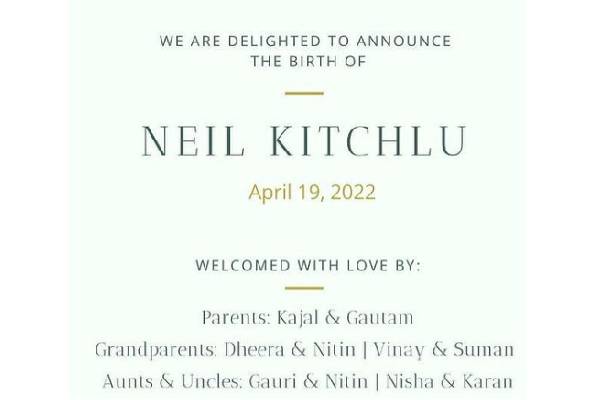 Tollywood beauty Kajal Aggarwal is away from work as she is was expecting her first child. Kajal and her husband Gautam welcomed their first child yesterday and it is a baby boy. Both Kajal and the baby are doing fine. The duo made an official announcement about the same. They named their son Neil Kitchlu. Kajal walked out of some of her committed projects after she was pregnant. Their families are left delighted with the arrival of the new family member.

Kajal’s first holiday with her hubby 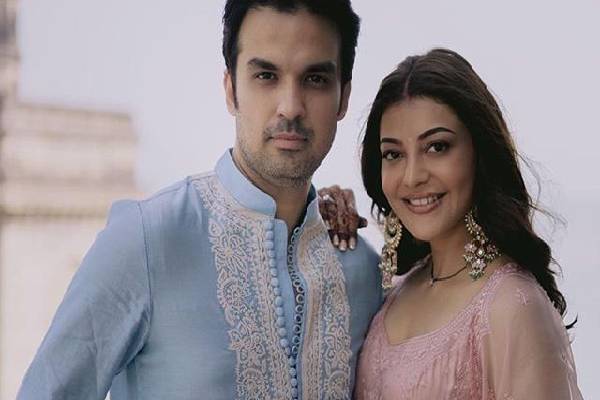 Lovely beauty Kajal Aggarwal got married to Gautam Kitchlu on October 30th in a closed ceremony. The newly married couple decided to stay away from work for some days so that they can spend quality time together. Kajal and Gautam flew to Maldives for their honeymoon. Kajal posted a bunch of pictures from the beaches of Maldvies. Kajal looked smoking hot in a red outfit and she flaunted herself in style. Kajal will return back soon and she would head to the sets of Megastar Chiranjeevi’s Acharya this month. 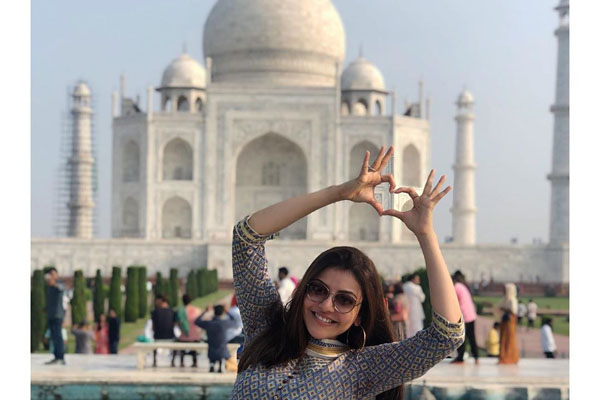 Actress Kajal Aggarwal completed over 60 films in her career that crossed two decades recently. The actress surprised everyone that she would be getting married to businessman Gautam Kitchlu and the duo got hitched on October 30th in a limited affair in the presence of selected guests and family members. The rituals are performed as per the Kashmiri and Punjabi traditions. Speaking to a leading daily, Kajal Aggarwal opened up about her love story. She revealed that Gautam is a close friend of her from a decade and they have dated for three complete years.

Gautam Kitchlu is a Mumbai-based businessman who found Discern Living, an interior design firm. “Me and Gautam met through mutual friends over a decade ago. We dated for three years after we turned close friends. The pandemic changed our fate. We could not meet each other for weeks and then we realized that we wanted to be together. It was Gautam Kitchlu who asked me to marry him. He expressed about the future he wanted to have with me. I could not say no” told Kajal Aggarwal.

“Gautam met my parents in April 2020 and things are finalized in two months. We got engaged in my home. We planned everything through Zoom and WhatsApp calls. We booked The Taj Mahal Palace in Mumbai and A-Cube Project, a Chennai based event management company made proper wedding arrangements. We had the perfect plans which made our wedding smooth and grand” concluded Kajal Aggarwal. 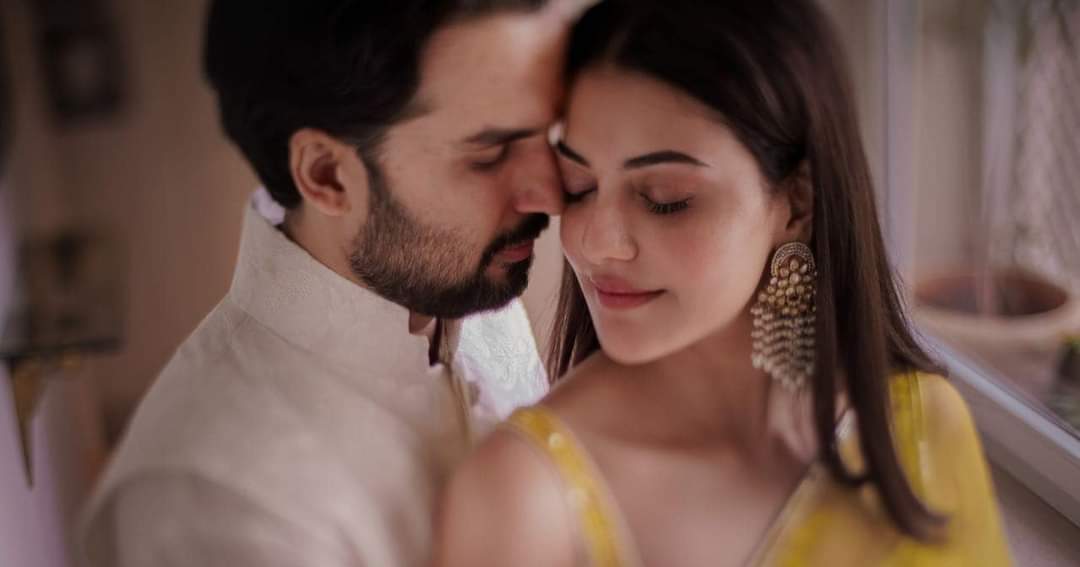