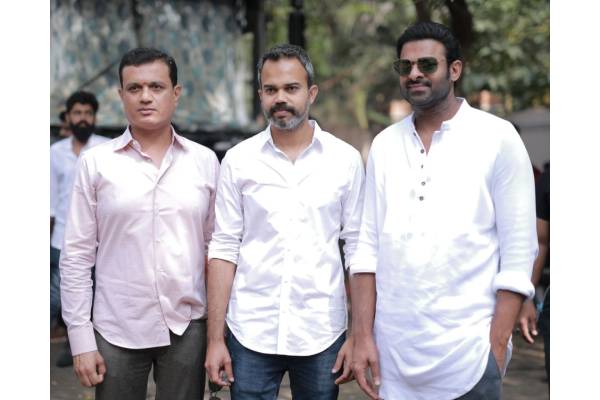 One of south India’s top production houses, Hombale Films has stepped up for the relief works to combat the pandemic. With second wave hitting many lives, there occurred a short supply of essential oxygen, O2 beds and claimed jobs of cine workers.

In order to make the contribution from their end, Hombale has set up oxygen plant in Karnataka’s Mandya along with a 20 bed facility. This can be used to induct patients who are in urgent need.

Then Hombale provided Rs 5000 as financial assistance to the crew of ‘Salaar’ and also a token amount of Rs 35 Lakh is donated to the associations in Telugu Film Chamber.

During the first wave, Hombale helped cine workers of Kannada for two months and they are carrying out the same initiative during the second wave too.