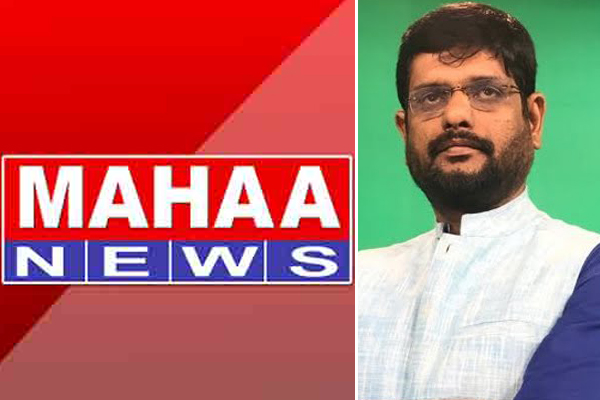 Social media is agog with rumours on Murthy being shown the door by MAHAA news management. It is known news that Mahaa News Murthy ran a story on Pawan Kalyan’s meeting and projected it as Sting operation on secret meeting of Janasena ( https://www.telugu360.com/telugu-channel-claims-sting-operation-on-pawan-kalyans-secret-meeting/).

Murthy projected it as secret meeting while Janasena widely publicized the meeting. Murthy told, entry fee into the meeting as 10 lakh while Mahaa News reporter also joined Pawan’s meeting and even had a photograph with Pawan along with other fans . All this brought negative feedback on the channel as netizens trolled the channel as well as Murthy. In addition, “Prime time with Murthy” show is not telecast for last 2 days. With this, rumours started in social media that management of MAHAA news decided to sack Murthy and some media even reported that he had already been sacked.

However, as per reports, Murthy is still with Mahaa TV and the rumours that the management has sacked him are completely fake. Of course, it is true that the story ran by Murthy on so called sting operation got negative feedback. But such things are common for any media house as some stories will get good reception and some will not. So, the rumours about Murthy exiting Mahaa News are completely fake.

Mahaa News 2.0: With blessings from Lokesh moves to Amaravati 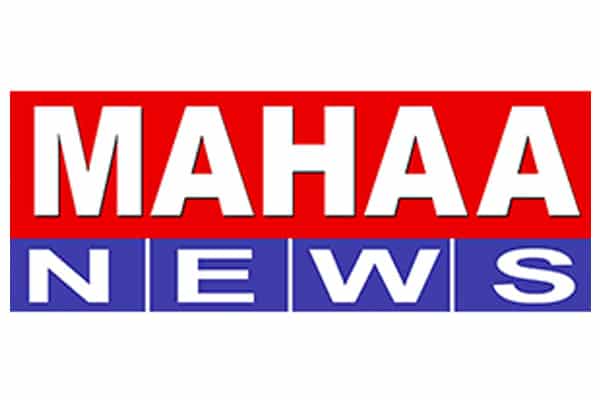 In an attempt to revive the dwindling Mahaa News, TDP MLA from Parchur Yeluri Sambasiva Rao acquired the channel. Prominent journalist from ABN, Murthy has reportedly joined the channel. It was founded by Inaganti Venkata Rao co-owned by TDP MP Sujana Chowdary.

The channel will operate as purely Andhra Pradesh channel, on the lines of V6 or T-News in Telangana. The channel is acquired for a whopping sum of Rs 55 crore. While Rs 10 crore went in as down payment, the remaining will be apparently cleared in next one year. TDP national general secretary Nara Lokesh reportedly assured Rs 50crore revenues to the channel.

It may be noted that, IVR’s openly showered love for TDP. He wrote books on both Late N T Rama Rao and N Chandrababu Naidu. Though the channel was launched in 2012 with pomp, it failed to appeal the audience. Hope this new change in ownership and incentives from the second head in TDP will resurrect the channel.