Nathwani meets Jagan, thanks him 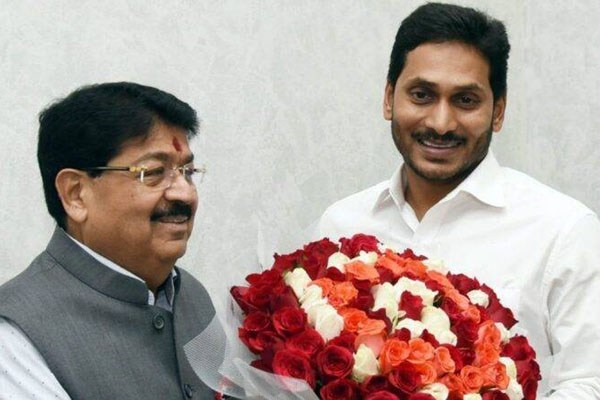 Nathwani, who is expected to file his nomination on Wednesday, said he would work for the development of Andhra Pradesh. The Relaince top honcho assured to use his good office to bring central funds for the welfare of AP. After meeting the chief minister, Nathwani is learnt to have visited the Indrakeeladri temple in Vijayawada and offered special poojas.

Natwani’s name was recommended by Reliance chairman Mukesh Ambani who met Jagan last week and sought the favour. Nathwani will retire from Rajya Sabha in April. The top Reliance honcho, a confidante of Reliance founder Dhirubhai Ambani, was instrumental in attracting huge investments into Jharkhand.

“I sincerely thank Chief Minister YS Jagan Mohan Reddy and his party for considering me as their Rajya Sabha candidate from Andhra Pradesh. I committed to serve the people of Andhra Pradesh”, Nathwani said in a tweet. 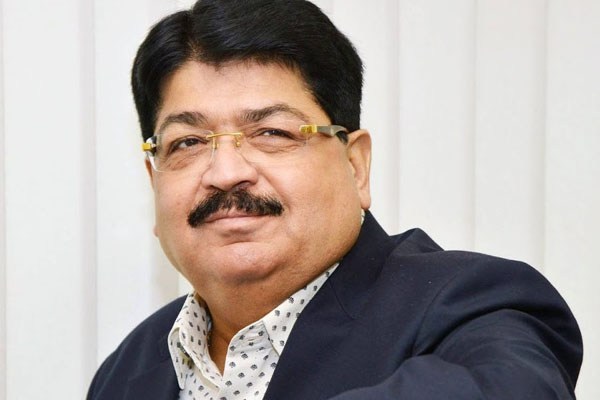 Nathwani tweeted, “I sincerely thank Hon’ble Chief Minister Sh @ysjagan and his party@YSRCParty for considering me as their Rajya Sabha candidate from Andhra Pradesh. I am committed to serve the people of #AndhraPradesh. @PMOIndia @narendramodi @AmitShah #RajyaSabha”

Though there is nothing uncommon to thank Jagan and his party, which nominated him for Rajya Sabha, what triggered political speculations was Nathwani tagging his tweet to Prime Minister’s Office, Prime Minister Narendra Modi and union home minister Amit Shah.

This triggered speculations that Jagan gifted Rajya Sabha seat to Nathwani on the recommendations of PM Modi and Amit Shah and not because of only Mukesh Ambani, the Reliance chief, who made a personal visit to Jagan in Tedepally along with Nathiwani on February 29 seeking Rajya Sabha nomination from AP, for his close friend.

Speculations were rife that Mukesh secured the assurance of Jagan’s support to Nathwani from Modi and Amit Shah for Rajya Sabha nomination and he visited Jagan only later.