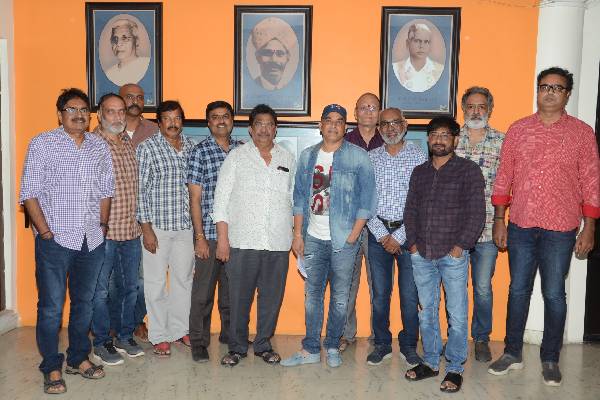 The Active Producers Guild and the Producers Council of Telugu cinema called for a strike and all the shoots of Telugu films are put on hold. There are a lot of discussions and developments from the past few days. The strike is in its third week and the Tollywood actors are mounting pressure on their respective producers to resume the shoots at the earliest. As per the update, the strike will come to an end this week and the shoots will resume next week.

The Active Producers Guild agreed to an eight-week OTT cap from the theatrical release date for all the films. Some of the films for which the deals are inked will be given an exemption. Some of the producers agreed to revise the OTT deals for the upcoming biggies. The character actors will not be paid on a regular basis and the remuneration would be per film. Some other crucial decisions are made and the Producers will interact with the media to announce the updates.

The Active Producers Guild called off the shoots of Telugu films and they decided to resolve the major challenges and problems of Telugu cinema. The most discussed issue is the remunerations of the star actors. Most of the stars of Telugu cinema tripled or hiked their fee after the pandemic. This is turning out to be a stress for the producer if the film ends up as a flop. The producers met several times and discussed about the issue in the recent week. None of the producers are ready to meet the stars and ask them to reduce their remunerations.

Hence, the Active Producers Guild came to a decision and they would not ask the stars to reduce their remunerations. The discussions are on about the cost cutting in other crafts and to prevent the wastage that is happening on the sets. Some of the managers have been playing games with the producers about the remunerations and the margins in the paycheques of actors,actresses and character actors. The Producers Guild is in plans to warn them on a strict note. The remunerations of the staff members of the actors and actresses will be borne by the respective actors and not by the producers, finalized the Guild. Some other discussions are going on and some crucial decisions would be taken and the strike is expected to be concluded before next weekend as per the recent developments.

Dil Raju bends to the pressure of Tollywood Producers

Who will be the face to question Tollywood Actors?

The Active Producers Guild met recently and decided to halt the film shoots from August 1st till their problems get resolved. The biggest challenge for the producers is the heaped-up remunerations of the star actors. The producers in a hurry and they formed committees to resolve various issues that are faced by the filmmakers. But the biggest puzzle here is that who will take the initiative to meet the Tollywood actors to discuss about slashing down their fat paycheques. Almost all the top and young actors of Tollywood have hiked their fees post-pandemic and this turned out to be a new stress for the producers.

This is the biggest trouble for every producer who is actively producing big-budget films. With the theatrical market shrinking, the producers are tasting huge losses. Though the producers of the Guild met recently, there was no discussion about who will turn the face of the Guild and start talks with the actors. Most of the producers have expressed about the high remunerations during the recent meeting but none of them stepped forward to lead the team of the Active Producers Guild.

Tollywood actors are tight-lipped for now and are watching the developments. Someone should take the lead soon and start discussions with the actors. The other issues are quite easy to get resolved if the actors are ready to slash down their remunerations.

Producers Guild of India steps out to support Filmmakers 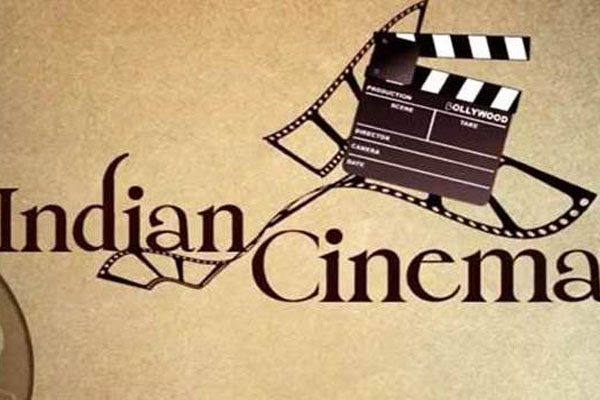 A bunch of Bollywood films are heading for digital release after the theatres are shut due to lockdown. To bail out themselves from the financial crunch and heaping up interests, several filmmakers opted out for digital release skipping the theatrical release at these unprecedented times. After the announcement of the digital release came, the multiplex chain INOX responded said that they are left disappointed with the decision of the producers.

The Producers Guild of India came out supporting the producers saying that they shelled out crores of rupees on movies and it is currently impossible to reopen the theatres anytime soon. It said that the audience will not rush to theatres soon after they are opened. The Producers Guild of India also said that they are equally supportive of the theatrical release of films. The Guild said that the producers opted for a digital release to save themselves in this crisis and to produce more films in the future.

The Guild said that the producers and exhibition sector will work together once the cinemas will reopen in the country to draw a large number of audience for the best cinematic experience. 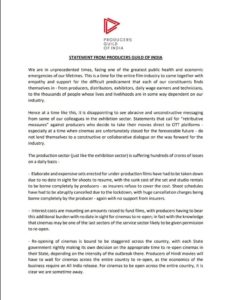 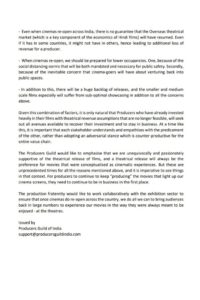 A Big move from Producers Guild 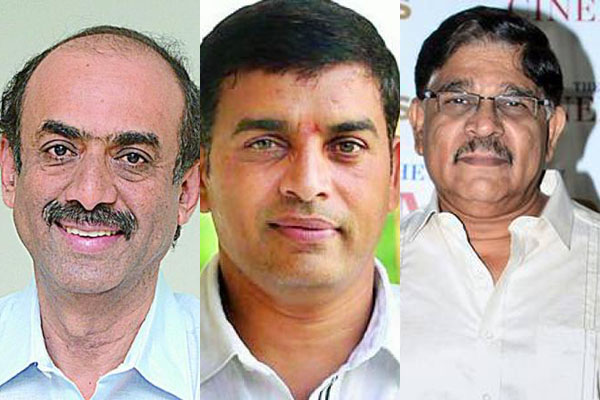 Producers Guild, formerly known as Associated Telugu Producers LLP are in plans to float their own website to promote their films. All the content and trailers related to their films will be shared on this web portal. Top producers Suresh Babu, Allu Aravind, Sravanthi Ravikishore, Dil Raju, Vamshi (UV Creations) met recently and discussed about this possibility. Their intention is to figure out fake websites which turned out to be a threat to the industry.

Right from fake collections to negative reviews, Tollywood is badly impacted and this would be a healthy move feels the producers in the panel. Even the PRs of the films will not share the news, teasers and trailers to other websites. Several top celebrities are targeted with negative articles and some of the websites are into caste-biased politics.

To keep an end for all these, Producers Guild decided to come up with their own web portal. The talks are currently on and things may be finalized soon.