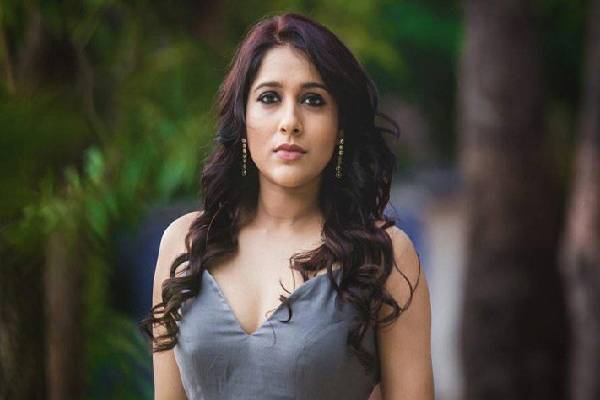 Rashmi Gautham started her career as an actress and she later shifted her focus to small screen. The actress gained enough prominence and is known for her performance in Guntur Talkies. The actress hasn’t been seen in movies in recent years. The latest update says that Rashi bagged a Mega offer and she will soon be seen in Megastar Chiranjeevi’s upcoming movie Bhola Shankar. Meher Ramesh is the director and Bhola Shankar is the remake of Tamil blockbuster film Vedhalam.

The film’s shoot commenced with an action episode which was wrapped up recently. The next schedule commenced today with a song which will be completed in a week. Rashmi is expected to shake her leg with Megastar in a special song. The song will also have one more actress which will be shot soon. The actress is all excited and signed the project. The film features Tamannaah and Keerthy Suresh in other important roles. AK Entertainments are the producers of Bhola Shankar. 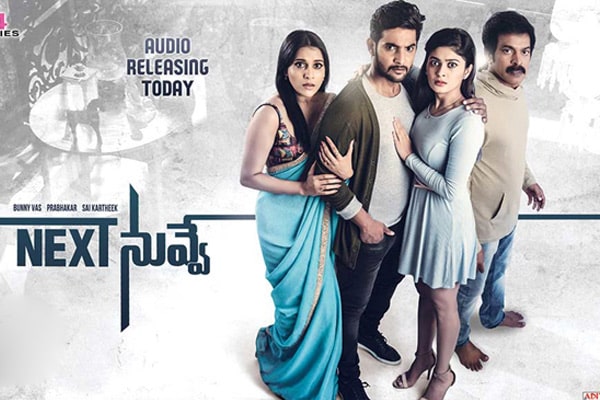 ‘ Next Nuvve ‘ is yet another run of the mill , farcical movie in the name of ‘ Comedy Horror ‘ genre. Aimed at mass audience, comedy works only in parts. Horror part is poorly executed with no quality in this cliched story film. New Director ETV Prabhakar has shown no mark.

09:26 AM With routine climax movie ends

08:55 AM Flashback episode is silly , could have been better

Run of the mill horror comedy genre film so far , director ETV Prabhkar topped it with some double entendres. Movie fate depends on second half

Brahmaji Characterization , some sleazy moments for masses are positives in 1st half

08:10 AM With nothing special scene, Interval

07:55 AM All guests staying at the resort dies mysteriously. Brahmaji Characterization is interesting

07:35 AM Aadhi buys a hotel ( resort ) , maintains it with help of Brahmaji and his sister Rashmi Gautam

07:25 AM As Aadhi owes money to Jayaprakash reddy , JP warns him to pay in a week’s time

Among numerous releases this week, young hero Aadi’s Next Nuvve is garnering decent attention from trade circles and audience, thanks to the strong promotions by the production house.

Next Nuvve is tipped to be a horror comedy with an interesting plot point. The film has Vaibhavi Sandilya and popular TV host Rashmi in crucial roles. Comedians Jaya Prakash Reddy, Vennela Kishore and Brahmaji are essaying humours roles in this film which marks the directional debut of ETV anchor Prabhakar. Young composer Sai Kartheek rendered the soundtrack for the film.

Bunny Vas is the producer and the film is gearing up for a decent release tomorrow.

Let’s see if Next Nuvve can withstand the flurry of releases this Friday and emerge as a winner at the box office.

Here are the live updates followed by detailed analysis about the film. 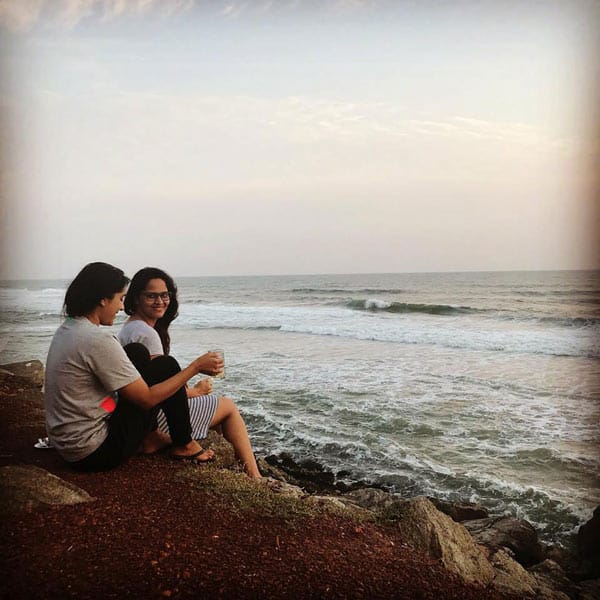 Anasuya Bharadwaj and Rashmi Gautam both the anchors enjoy the tag of hot anchors in small screen industry. Initially, it’s been spread that Anasuya and Rashmi are arch rivals but both the anchors came out publicly at many occasions showing their strong friendship.

Anchors also go on trips together and share those pictures ensuring their comfort levels in personal lives. Continuing to show their bbf tag, anchor Anasuya shared a new picture of both the anchors where they are having a bonding time. Anu posted the picture on her social media account quoting as

“Its easy to spot the strong women..they are the ones lifting each other up..not tearing each other down. #Rashmigautam #notjustworkpals ” 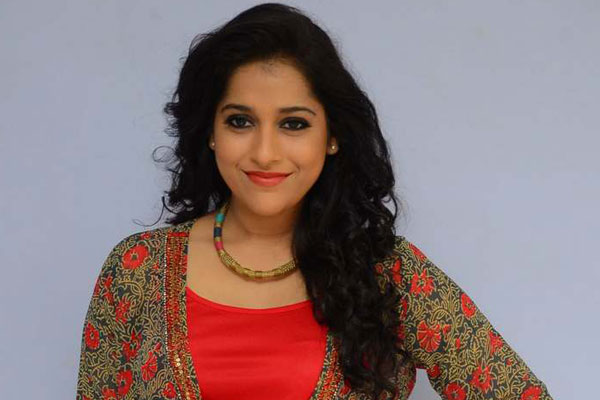 Rashmi Gautam. One may not know whom one is referring with this name. But if we say, “Jabardasth” Rashmi or “Extra Jabardasth” Rashmi, almost everyone will recognize. Rashmi is currently doing a film called “Next nuvve”, which is produced by UV creations and Geetha arts and it is directed by Prabhakar (who was more known as TV artiste as well as friend of ETV Suman (late). Will Rashmi make it to “Jabardasth” movie career this time with her “Next” movie or will she continue to be just an “Extra” character.

Rashmi actually came into movies in 2002 with Holi movie of Uday Kiran. She got her first break in Telugu with her role in Prasthanam in 2010. But it is Jabardast in 2013 that made her a celebrity. So, in addition to doing TV shows, she has been testing her luck in movies now and then. But she is not getting that big break. Though her role in Guntur Talkies is well recieved by youngster, she is yet to get big break in movies.

Her “Next Nuvve” movie is remake of a 2014 Tamil horror movie “Yaamirukka Bayamey” which is again based on 1998 Korean film The Quiet Family. This movie was decent hit in Tamil. In Telugu Aadi Sai Kumar is playing lead role. We have to wait and see if “Next Nuvve” movie gives break to Rashmi or not.