Here’s a good piece of information to all the hysteric fans of maverick filmmaker Ram Gopal Varma. While RGV’s created a sensation with a biopic on faction tale of slain leader Paritala Ravi—Rakta Charitra, he’s gearing up for a directing a similar biopic on the notorious smuggler Veerappan.

While the social media is already abuzz about this biopic, the latest update is that director Ramu found his Mr Veerappan for his flick—Killing Veerappan. A local artiste based out of Delhi, Sandeep Bharadwaj will play Veerappan while Kannada’s leading star, Shivraj Kumar will essay cop’s role. Killing Veerappan is going to be released in Hindi, Kannada and Telugu. 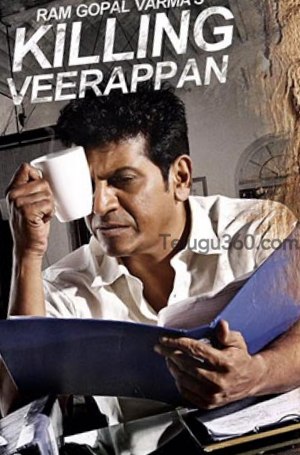 Although Veerappan roped in Kannada’s Shivaraj Kumar-who will essay the role of cop-in the lead role, this movie is going to be released in Hindi, Telugu, Kannada and Tamil languages.

[pullquote position=”left”]This movie is going to be released in Hindi, Telugu, Kannada and Tamil languages.[/pullquote]

Lets us wait and watch if Killing Veerappan will not land in any trouble as the subject he has chosen is apparently a tough thing to deal with.