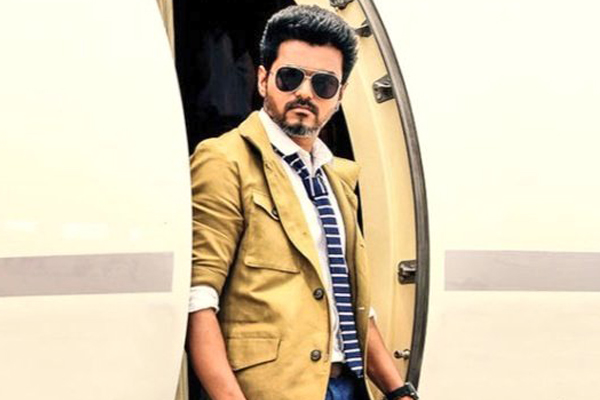 Vijay’s next outing Sarkar landed into plagiarism issues after the story had clean match with Varun Rajendran’s Sengol which has been registered with the South Indian Film Writers Association (SWAN). The story has been penned by Varun in 2007 and SWAN is ready to hand over a letter to Varun Rajendran stating that the entire story of Sarkar matches Sengol.

This is a huge blow for Sarkar team and a suit has been filed in Madras High Court to stop the film’s release. Varun Rajendran sought remuneration of Rs 30 lakhs and credits for the script. The judge asked the counsel to verify the records and schedule the hearing next Thursday. Sun Pictures and AR Murugadoss have filed the caveat petitions. Varun Rajendran claimed that Sarkar is his story with some minor changes. The film has been announced for November 6th release. 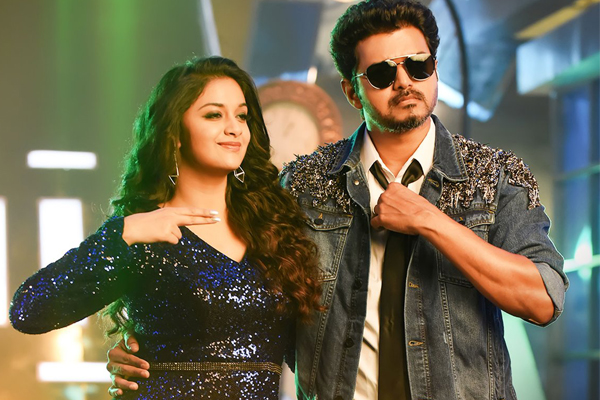 Tamil Superstar Vijay’s next film Sarkar is hot in trade and is carrying massive expectations. Directed by AR Murugadoss, the film has been announced for Diwali release. Keerthy Suresh, Varalaxmi Sarathkumar are playing the female leads in this action thriller. The film’s Hindi dubbing rights have been sold for a record price of Rs 24 crores which is second highest for a South Indian film after Baahubali franchise.

The post-production work of Sarkar is on cards and AR Rahman is the music composer. Sun Pictures bankrolled this big budget film and Sarkar will hit the screens on November 6th. Sarkar’s dubbed version will release in Telugu in decent number of screens. 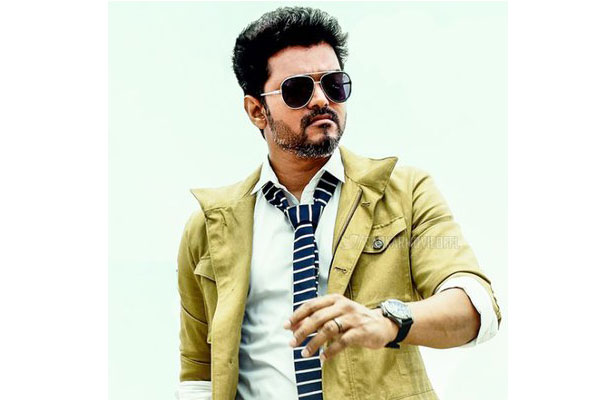 Tamil hero Vijay made some interesting comments during the audio function of his upcoming film Sarkar. He clarified, he is not essaying a Chief Minister role in Sarkar movie. Later, a hypothetical question was asked, “What would you change in the state if you become the CM”, and for this Vijay answered cleverly. His answer clearly exposed his political aspirations.

Sarkar movie is directed by Murugadoss, whose earlier movie Spyder, a bilingual, was a dud at boxoffice. Vijay told, the story of this movie has political backdrop. His earlier movie Mersal also has political dialogues. Vijay was even dragged into controversies because of those dialogues.

For the question, “What would you change in the state if you become the CM”, Vijay answered, ‘I think this is an imaginative question. But what I can say is, I will not ‘act’ if I become a Chief Minister in real life. Also, If I become CM, my primary focus would be to form a corruption free government, which I know is very difficult to achieve.” He also added, “Only if the people at the top level refuse to accept bribes, then only people at lower level also stop encouraging corruption.”

Anyway, its now clear that Vijay has political aspirations and they keep coming out in these kind of events or press meets.

‘Sarkar’ FL : Vijay packs a punch with his slick and stylish look

Ilayathalapathy Vijay scored some earth shattering hits in the recent years. Despite of landing in controversies, his last film Mersal ended up as a smashing hit. The actor is shooting for his 62nd film in the direction of AR Murugadoss currently. Touted to be an action thriller, the movie has been titled Sarkar and the first look poster has been out on the eve of Vijay’s birthday.

Vijay looks stunning in the released first look and he has been spotted with a beard. Keerthy Suresh and Varalaxmi Sarathkumar are the female leads. Bankrolled by Sun Pictures, Sarkar has been slated for Diwali release this year. AR Rahman is composing the music for this action thriller.