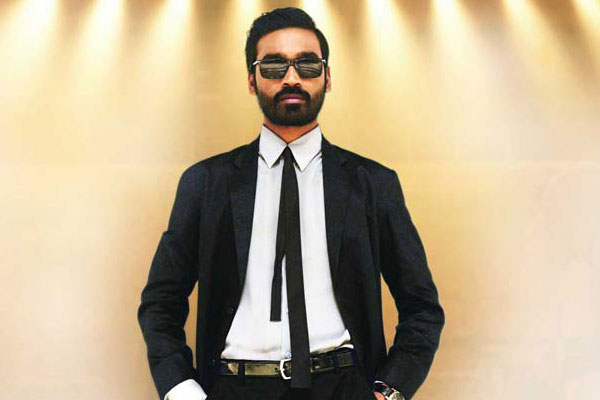 In what can be said as a proud moment for South Indian film industry, talented Tamil actor Dhanush is all set to make a grand debut in Hollywood very soon. The ‘Kodi’ actor will share screen space with ravishing English beauty Uma Thurman. The film will go on floors in June this year.

Touted to be based on a real story of a man who travelled to different destinations across the world with Ikea Wardrobe, the film will be directed by Marjane Satrapi. Dhanush himself confirmed the news during a recent media interaction and said that he is pretty excited to appear in a full length English film. He thanked the audience and fans for supporting him throughout his journey and encouraging him to try offbeat scripts.

Dhanush won global acclaim and turned the attention of the audience across the world after crooning the super hit song ‘Why This Kolaveri DI’ which clocked more than 10 Crore hits in YouTube.