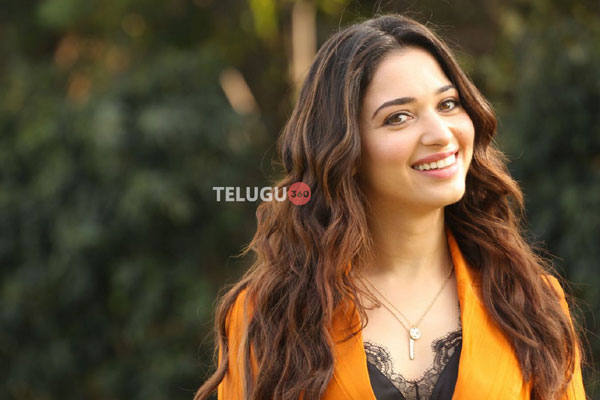 With the arrival of the coronavirus pandemic, it is clear that the directors and actresses will face the heat though the filmmakers of Tollywood will not dare to ask the lead actors to have a pay cut. Several actresses are well prepared to cut their pay and work for as many projects as they had enough rest from the past few months. Tamannaah is holding talks for F3 and the makers are negotiating to pay her Rs 1 crore. The actress too is ready for the paycheque and gave her nod.

Then came a surprising announcement that Tamannaah will reprise the role of Tabu in the remake of Andhadhun. When the actress was ready for the role, the makers offered a paycheque of Rs 1.5 crores and the actress had no second thought. The actress even will be seen in a glamorous avatar which would be a challenging one when compared to her recent films Tamannaah signed. The shoot of Andhadhun remake starts in November and will feature Nithiin, Nabha Natesh in the lead roles. The film which is yet to be titled will release in summer 2021.