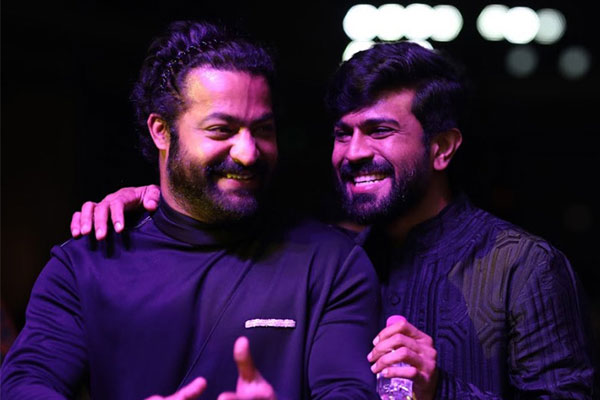 The shoot of RRR is happening at a fast pace in Hyderabad’s Aluminum Factory. Rajamouli is currently shooting for the interval action episode and Tarak, Charan are participating in the shoot. Bollywood beauty Alia Bhatt will join the sets of RRR this week. Rajamouli is in plans to wrap up the key portions of the film by the end of this year and the entire shoot will take place in and around Hyderabad.

NTR and Ram Charan are eager to complete their parts and move on to their next films. Rajamouli will announce the new release date of RRR once he is done with the film’s shoot. Ajay Devgn already completed his major portions and some of the combination episodes are to be shot. Shriya Saran and Samuthirakani will be seen in other pivotal roles in RRR. The film is produced by DVV Entertainment and is made on a budget close to Rs 450 crores.