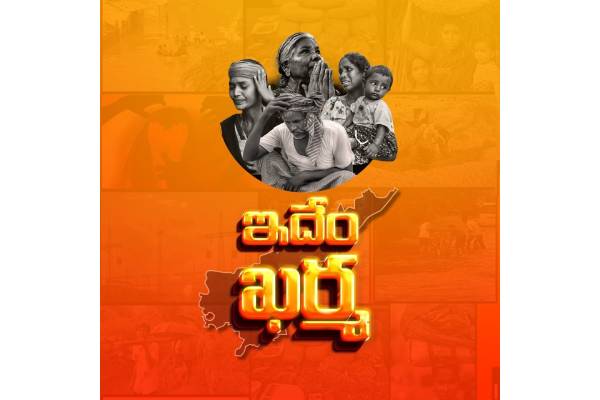 To stand by the aqua farmers, who are in deep crisis, the Telugu Desam Party (TDP) is organising a State-level seminar on ‘Idemi Kharma (What is this ill-fate) for aqua farmers’ at the national party office here on Thursday from 10 am till evening.

TDP state unit president, Atchen Naidu, in a release here on Wednesday appealed to all the aqua farmers in the State to attend the seminar which will be chaired by TDP president and former chief minister, Nara Chandrababu Naidu. Other leaders and experts in aqua farming too will address the seminar, he added.

The focus will be on the injustice being done for the aqua farming sector and will formulate an action plan to further fight for the rights of the farmers, Atchen Naidu stated. Observing that Chief Minister, Jagan Mohan Reddy, who assured the aqua farmers of supply of power at Rs 1.50 per unit, has miserably failed to keep the promise, he stated.

As the Minimum Support Price (MSP) is not being paid for them, several aqua farmers are resorting to suicide and they are being harassed by imposing many conditions to purchase the product and the subsidies are no longer available, Atchen Naidu noted.

The TDP state unit president made a fervent appeal to the aqua farmers to actively take part in the seminar as the sector is deliberately being destroyed by imposing Rs 5,000 cr as ‘J’ tax.