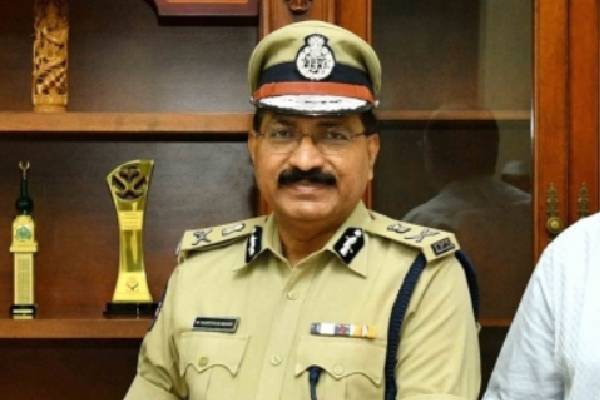 Telangana police chief M. Mahender Reddy on Sunday assured that food delivery and e-commerce services will be allowed uninterrupted during the ongoing lockdown.

His assurance came after police in Greater Hyderabad beat up several delivery boys and seized their vehicles on Saturday while strictly enforcing the lockdown.

The Director General of Police (DGP) tweeted that he had a review meeting with commissioners of police of Hyderabad, Cyberabad and Rachakonda regarding the several requests flagged with disruption of essential services including food deliveries etc, e-commerce, while tightening of the lockdown.

The police chief said he directed the commissioners to ensure a seamless supply while executing strict lockdown.

Though food delivery and e-commerce are exempted from lockdown norms, the police on Saturday stopped the delivery boys and at several places their vehicles were seized and they were beaten up.

Karam Komireddy, a lawyer, lodged a complaint with the State Human Rights Commission against the police for beating up, fining and seizing vehicles of delivery boys of Zomato, UberEATS, Swiggy and Dunzo. When Government Order (GO) permits delivery boys to operate business why is Telangana police resorting to use of unwarranted force, he asked.

Several patients going for blood transfusion and donors were stopped by police and their vehicles were seized, though they showed Thalassemia Society certificates.

Industry and information technology minister K.T. Rama Rao said he received several complaints on the police stopping the food delivery services and others in distress. He promised to discuss with the DGP and resolve the issue.

Hyderabad MP Asaduddin Owaisi thanked Rama Rao for his assurance and urged him to direct the police to implement GO 102.

Owaisi demanded that Thalassemia patients and donors must not be stopped by police.

The All India Majlis-e-Ittehadul Muslimeen (AIMIM) leader hoped that the lockdown would not be extended beyond May 30.

Chief Minister K. Chandrasekhar Rao had on Friday directed the police to strictly enforce the lockdown.