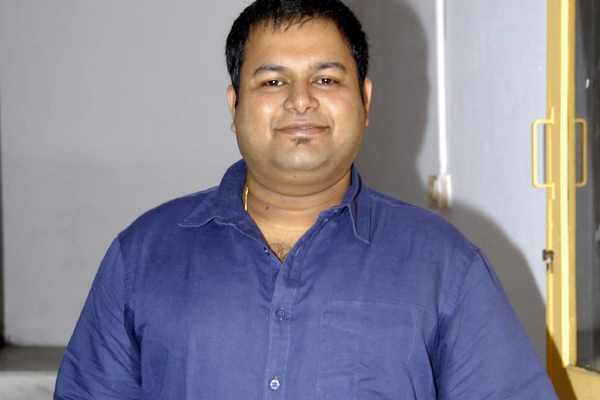 Happening music composer SS Thaman, who is well known for his hard rock and peppy tunes, has pulled of a stunning feat while working for Bruce Lee. It is learnt that the music director has completed the re-recording for Bruce Lee in just 9 days. Usually, composers take considerable time to complete the re-recording for their films, but Thaman has did it only in 9 days working day and night with his team.

Already, the songs composed by Thaman are getting a thumping response among the audience and the background score in the trailers have became a talk of the town. Bruce Lee post production has been wrapped up in no time and the first copy has been readied recently.The film will be censored today.

Directed by Sreenu Vaitla, Bruce Lee stars Ram Charan and Rakul Preet in the lead roles. DVV Danayya is the producer for the film which is slated for a grand release on October 16th.