Switch to: తెలుగు
Home Politics The story of an MLA and her four PAs 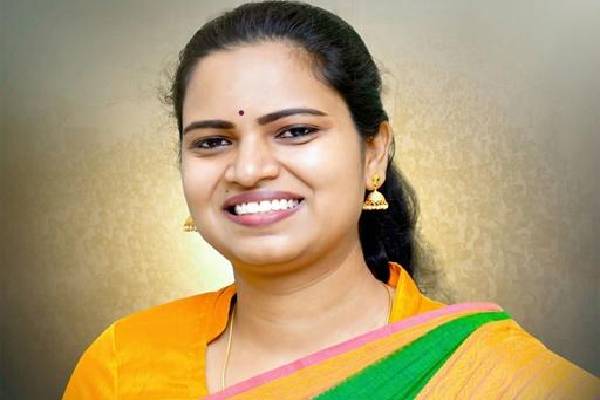 Chilakaluripet YSRCP MLA Vidadala Rajini is a sure-fire newsmaker. Her pro-active politics, ambitious moves and craze for publicity make her hog the headlines for some reason or the other. She knows how to occupy the centre-stage in any programme and knows the art of getting media coverage.

Rajini, who was with the TDP, joined the YSRCP ahead of the 2019 election. She defeated minister Prattipati Pullarao from Chilakaluripet and became an MLA. Ever since, she has been aiming for a ministerial berth in YS Jagan’s council of ministers. She is highly active both on ground and on social media.

However, it is her Pas who are her biggest problem. Unlike many MLAs, she has four PAs. One of them is government appointed, while the remaining are her personal staff. However, these four PAs are turning out to be biggest hindrances in her popularity. They are preventing the general public and even the party cadre from meeting her. Anyone who wants to meet her has to pass through these four ‘gate-keepers.’

One of the PAs is involved in cases pertaining to sand quarry lands and liquor trade. The second PA is embroiled in the PDS rice diversion. He is said to have exported the PDS rice to foreign countries. Another PA is said to be involved in collecting bribes for the transfer of the officials. For instance, Chilakaluripet CI has been transferred four times in the last two years. These PAs are said to be tarnishing Rajini’s image in Chilakaluripet.

Will Vidadala Rajini wake up and make a course correction? Will she replace the corrupt PAs immediately and control the damage? Let’s wait and see.