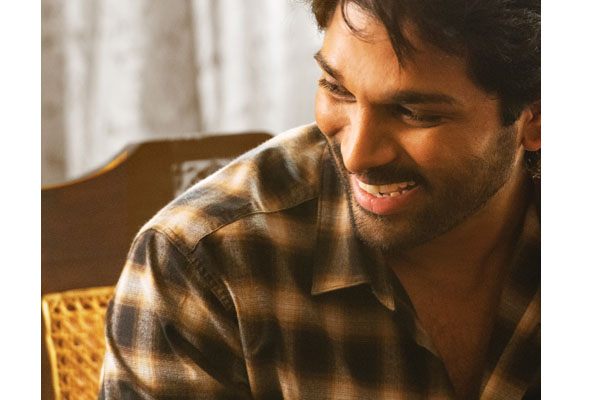 Stylish Star Allu Arjun is on a break and is enjoying the success of Ala Vaikunthapurramuloo. He will join the sets of his next film directed by Sukumar from the first week of February. There are speculations that the title of the film is fixed and several web portals speculated the title. The makers issued a clarity revealing that the title of the film is yet to be locked and the title will be announced at the appropriate time.

“Title for Stylish Star @alluarjun’s #AA20 with Sukumar Garu is not yet finalized. Reports that are appearing in some web sites regarding the title are all false and there is no truth in the same. The title will be announced at an appropriate time later” posted Mythri Movie Makers. Rashmika Mandanna is the leading lady and Devi Sri Prasad is the music composer. The film is expected to release at the end of this year.