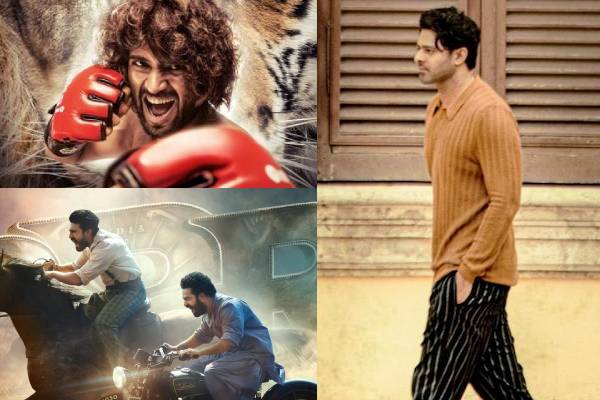 Telugu audience are the best and it was proved early this year that the audience would rush to theatres to watch films if the films have interesting stuff. They are ready to watch films even during the tough situations. When no market reopened in the country, Tollywood witnessed back to back super hits this year. But this isn’t enough for the pan-Indian projects. Telugu filmmakers are quite confident that the Telugu movie lovers would rush to theatres again after the theatres are reopened.

There are a bunch of pan-Indian projects that will have to get a wide release across the North Indian circuits. Films like RRR, Radhe Shyam, Pushpa, KGF: Chapter 2, Liger and others will have to wait for the Hindi market to open to release the films. The filmmakers from Hindi and Telugu are now clueless about when the Hindi market would revive completely. Also, there are bunch of Hindi movies that are lying in the cans and they would lock the major holiday seasons for the next two years for sure once the market reopens. The pan-Indian films coming from South will be given the next priority after the Bollywood biggies are locked.

All the producers of the pan-Indian projects are left puzzled for now and they are facing the heat as there is a lot of stake involved. The projects will be delayed by months and the release dates of these films will be finalized only after the Hindi market reopens.