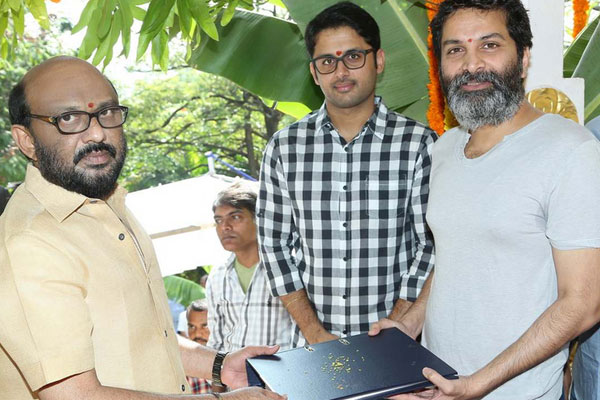 The regular shooting of ace director Trivikram Srinivas’ next project kick started today in Ramoji Film City in Hyderabad. Nithiin is playing the lead role in this film which is titled A..Aa – Anasuya Ramalingam and Anand Vihari.

Anirudh Ravichander will score the tunes and S Radha Krishna of Haarika and Hassine Creations is funding this project. The film is likely to release in February next year. 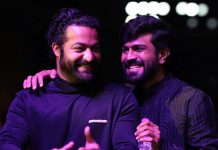