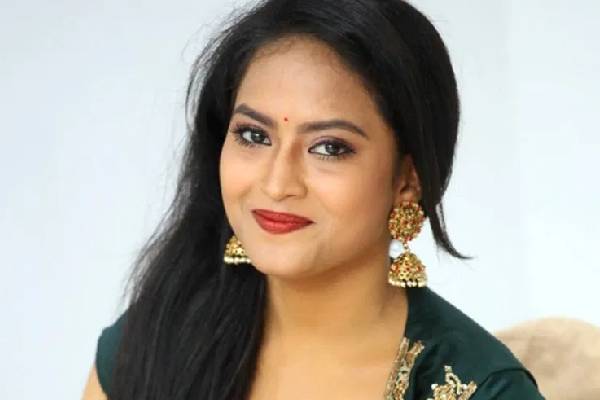 Telugu TV actress Kondapalli Sravani has allegedly committed suicide in her residence at Madhuranagar in Hyderabad. Her family members have made a complaint at the SR Nagar Police Station. They blamed one Devaraj Reddy belonging to Kakinada area in Andhra Pradesh for harassing her.

Interestingly, Sravani came in contact with Devaraj Reddy on Tik Tok. Afterwards, it became a friendship. They started to be in regular contact. Her family members told the police that Devaraj Reddy belonging to Gollaprolu near Kakinada began harassing their daughter. Ever since, the small screen actress became very anxious and in constant tension.

The family members told the police that they tried to give her some confidence. Devaraj Reddy made phone calls and he was threatening to damage Sravani’s reputation. It was due to the blackmailing by Reddy that their daughter had taken the extreme step. Sravani went into the bathroom and hanged herself. The SR Nagar police visited the spot and began to shift the body for post mortem. A case has been filed based on the complaint by the family members of the deceased actress.