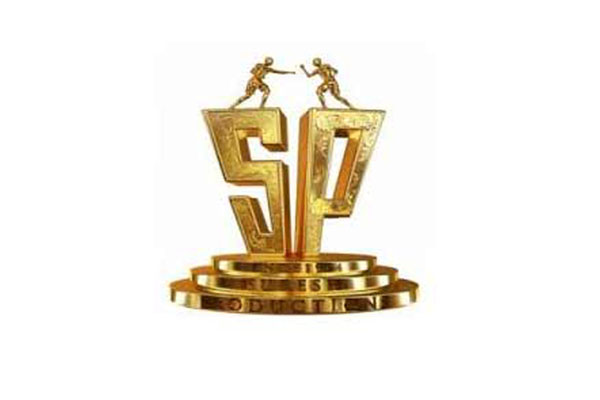 The plans to remake Malayalam blockbuster film Ayyappanum Koshiyum are on. Sithara Entertainments acquired the remake rights of the film. Rana Daggubati watched the film and he gave his nod to come on to the board. Soon, Suresh Productions came on to the board to co-produce the project. The latest update says that Haarika and Hassine Creations along with Suresh Productions will produce this remake.

There are talks that Nandamuri Balakrishna will play the other lead role but none of the production houses confirmed the news. Suresh Babu is supervising the script work currently and the director of the film is yet to be locked. A clarity on the other lead actor and director are expected once the script of the film gets completed. The hunt for the right director who can handle the script is currently on. An official announcement is expected soon.