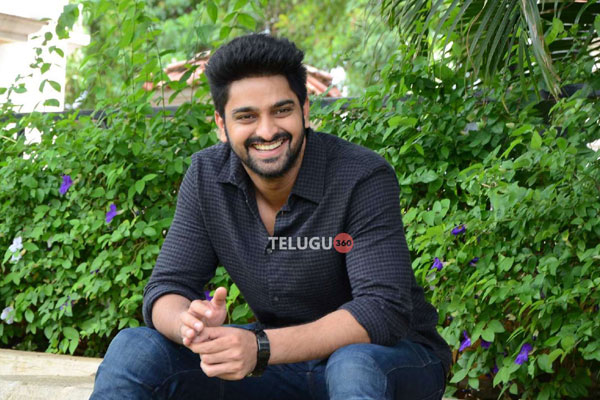 It seems like the disappointing result of his recent outing Narthanasala has left Naga Shaurya in a spot of bother. He is no longer willing to take experiments. Reportedly, he has decided to postpone the shooting of his upcoming film as he felt that the script needs to be reworked.

Sources close to the actor revealed that Naga Shaurya has asked his director Raja Kolusu, with whom is working for an untitled film, to come up with a more compact script that will connect well with audience. The shooting has already commenced, but Shaurya decided to take a break and give the director some more time to fine tune the script.

Produced by Bhavya Creations, the film’s shoot has been deferred as of now and will commence once Shaurya is happy with the script. 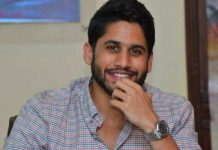