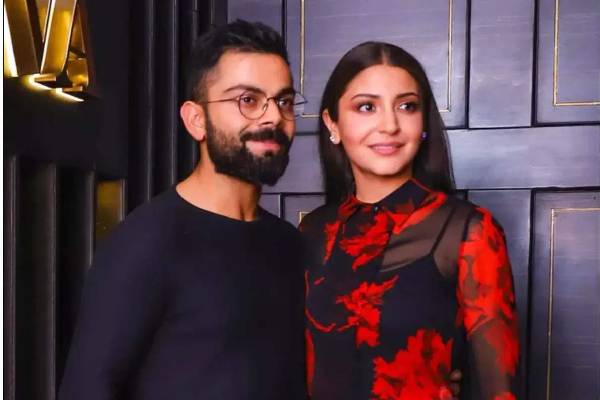 Virat Kohli is the highest earner among the Indian cricketers. He got married to actress Anushka Sharma and the duo is blessed with a baby girl. The duo now invested a bomb on a farmhouse near Alibaug which is one of the most happening destinations for farmhouses around Mumbai. Almost all the top celebrities and businessmen own properties near this coastal line. Virat Kohli and Anushka Sharma bought an 8-acre land in Zirad, a village near Alibaug for a whopping Rs 19.24 crores. The transaction was completed recently. They will soon construct a lavish farmhouse and it would be personally designed by Anushka Sharma. Virat Kohli is currently in Dubai playing Asia Cup 2022 and Anushka Sharma is busy with her Bollywood assignments.