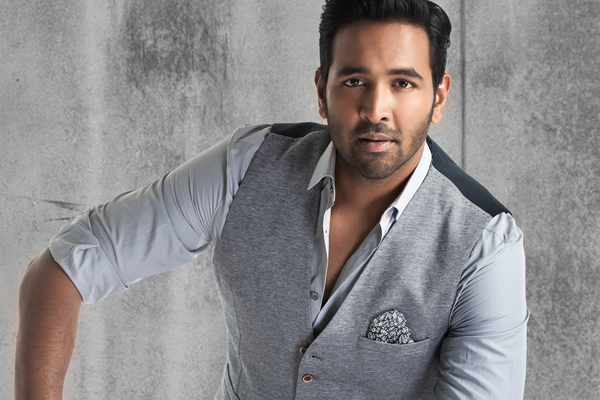 Actor Manchu Vishnu teamed up with Adda fame director Karthik Reddy for an upcoming film. The regular shoot started last month and the unit has wrapped up two schedules in no time. Recently, they canned the introduction song and a fight sequence in Hyderabad. Jadoogadu fame Sonarika is playing Vishnu’s love interest in the film.

Anup Rubens is scoring the soundtrack for the film. Vijay C Kumar is handling the camera.