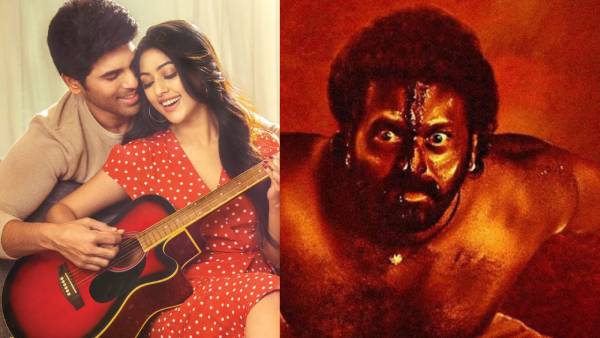 Allu Sirish’s Urvasivo Rakshasivo after a very poor opening has showed no growth over the weekend even with positive wom. The film is estimated to have collected 1.3 cr share in the opening weekend (3 days) in the Telugu States. The film is a huge Disaster and will be washout from today.
The hero has returned to the silver screens after a gap of 3 years but that doesn’t help him instead has given him one of the worst openings ever in his career.