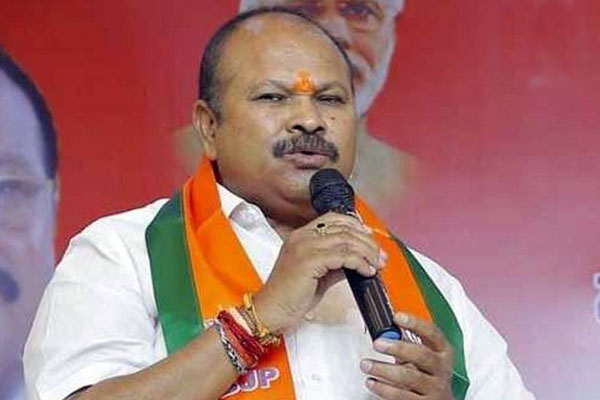 Finally at long last, the national leadership of the BJP has rehabilitated former state president and former minister Kanna Lakshminarayana. He has been made a member of the party’s 80-member national executive. This is being seen as a significant recognition of his importance in the party and especially in Andhra Pradesh.

Kanna was unceremoniously removed as the president over some internal issues. His pro-Amaravati stance too did not fit into the party’s overall tacit support to YS Jagan’s three capitals plan. Also, there were issues relating to election spending. Soon after removal, Kanna became inactive. It is only recently that he has become active in the party programmes.

Sources feel that the national leadership has realised the importance of Kanna in the changed circumstances. The party’s relationship with Pawan Kalyan’s Jana Sena is considerably strained and Somu Veerraju despite belonging to the same social group, is being found to be inadequate in conducting business with Jana Sena. Hence the party feels that Kanna Lakshminarayana could play a pivotal role in mending relations with Pawan. Also, Kanna is considered to be more aggressive and politically savvy. Kanna is also likely to be sent to Uttar Pradesh as an observer, said internal sources. This would give him a wider exposure and a bigger role in the party.