Switch to: తెలుగు
Home Politics Why everyone likes to dislike Ayyanna Patrudu? 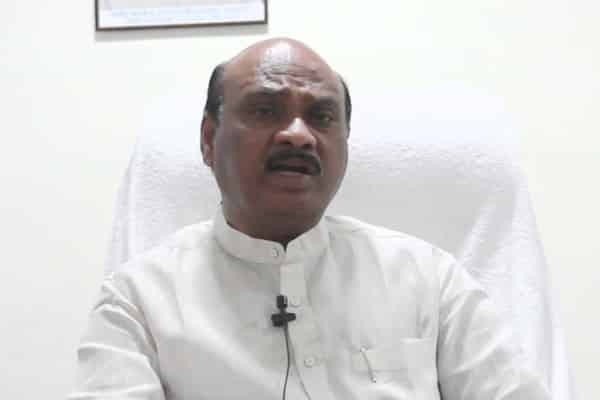 Former minister Ayyanna Patrudu never shirks away from speaking his mind. A no-nonsense, straight-talking leader, Ayyanna has recently taken on YS Jagan and criticised him in harshest terms. Some of his speeches, especially the one that he made in Guntur, have raked up enough controversies. But, his straight-talking is also putting the TDP in a bind.

His recent comment during an interview to a media channel has left the leaders of both the YSRCP and the TDP squirming in their seats. He said that he always had a high regard for late YSR and always felt like greeting him with folded hands. But, he does not have the same respect for YS Jagan. He said Jagan’s style of working reminded him of Tughlaq.

While this hot comment angered the YSRCP , the TDP bosses too were unhappy. The reason? He praised late YSR, who was Chandrababu’s bête noire. Some TDP leaders have raised this issue with Chandrababu. However, the party as of now is taking a nuanced view of Ayyanna’s comments.

Ayyanna Patrudu’s loyalty to the TDP is well-known. He has never even tried to join another party. He remained steadfast to Chandrababu’s leadership. Even when other leaders changed parties, Ayyanna remained in the TDP all along. It is this loyalty that is weighing in favour of him. This is helping to neutralise his praise of late YSR.