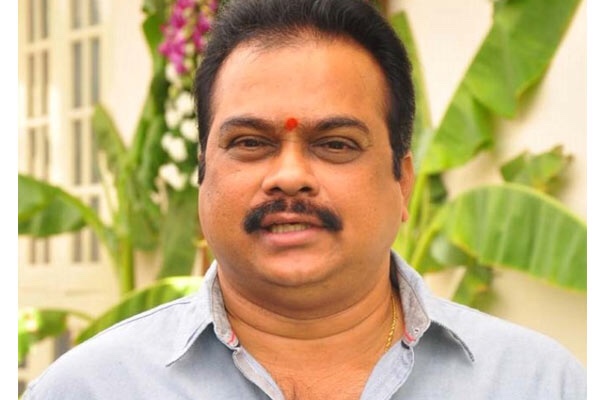 Vinaya Vidheya Rama is one of the most awaited Sankranthi releases but unfortunately the film bombed badly at the box-office. Boyapati Sreenu is the director of this mass entertainer and the AP / TS theatrical rights have been sold for UV Creations. With the film receiving poor response, the buyers are expected to taste huge losses. The film’s producer DVV Danayya is said to have earned over Rs 10 crores as profits through the film.

UV Creations are said to be losing over Rs 15 crores for the project. Given the fancy offer by UV, they weren’t even shown a copy of the film. The producers generally offer their next films for the distributors for less prices who incur losses. Things are different for Danayya’s next film RRR which is directed by SS Rajamouli. The top director already informed Dannayya not to have any financial commitments for RRR and Rajamouli will decide, finalize the buyers along with the prices on his own. We have to wait to see if Danayya returns back the profits for Vinaya Vidheya Rama buyers who lost hefty amounts.