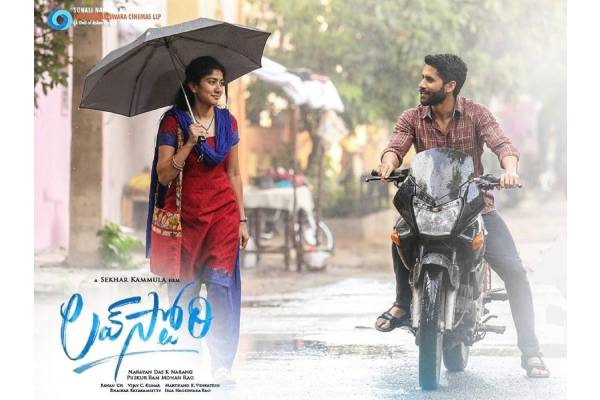 After the first wave of the pandemic, movies like Krack, Uppena and Jathi Ratnalu ended up as the biggest hits and proved the stamina of Telugu cinema. They even got the glory back when the other film industries continued to be under closure. After the second wave of the pandemic, Tollywood failed to register a solid hit. Though the audience are ready to watch movies in theatres, there were no impressive films released till date. SR Kalyanamandapam is the only film that made decent money. Some of the films opened big but they fell flat after a strong weekend. All eyes are now focused on Naga Chaitanya and Sai Pallavi starter Love Story.

The film is carrying terrific expectations and this Sekhar Kammula directorial is expected to open with a bang. The pre-release sales of Love Story are exceptional all over. The fate of close to dozen films in October will depend on the performance of Love Story. The film will open with a bang considering the pre-release sales but Love Story should have a consistent run and register massive numbers. This depends completely on how big will the film appeal to the Telugu audience. For now, Tollywood is completely focused on Love Story.