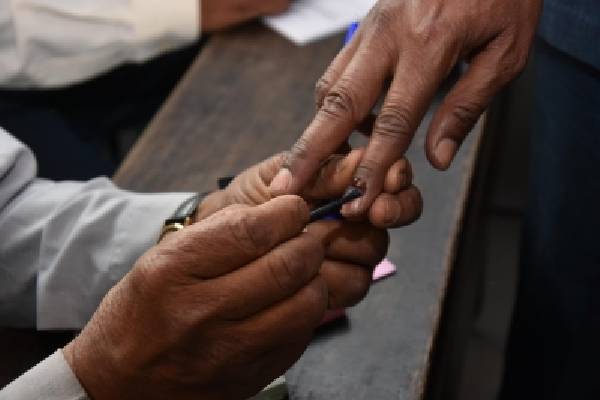 Being in power is considered the major advantage for the ruling YCP in the Tirupati by-election. In addition to this, it has won the seat in both 2019 and 2014. As such, the YCP leaders are fully confident of victory. At the same time, they are worried whether they can achieve the goal of winning with a far higher majority in accordance with the instructions of CM Jaganmohan Reddy.

Amid this, political circles are making calculations as to which disadvantages are likely to upset the wishes of the Chief Minister and his party. The immediate disadvantage seems to be the fact that Mr. Jagan Reddy has straightaway put a new face as their party nominee. Dr. Gurumurthy is not known to the YCP party leaders themselves till his candidature was announced.

Analysts are saying that in the 2019 election, there was a Jagan wave in all sections of people and the voters elected whoever was put up by him in that election. Nandigam Suresh was one example as he won the Bapatla parliamentary seat despite being a new face there. But, the situation is no longer the same in this bypoll. Since they are voting to elect an MP, the Tirupati voters are more likely to look at the past two years performance of Jagan Reddy and their party candidate’s capabilities.

Also, the YCP is facing another disadvantage from the too many controversies erupting surrounding the Tirumala Tirupati Devasthanams (TTD). Moreover, the general public are also discussing the industries that were brought under the previous TDP regime and the lack of new initiatives under the YCP rule.