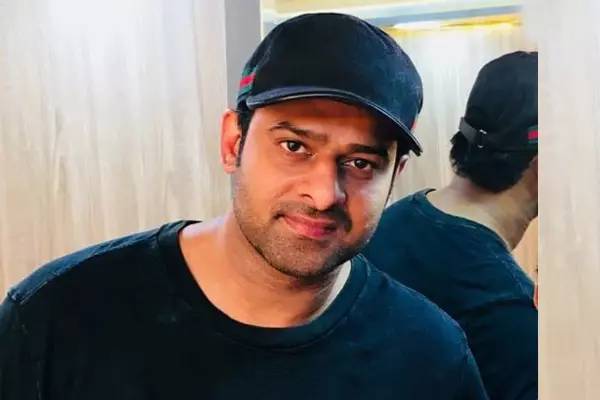 The shoot of Salaar is progressing currently. Tollywood audience felt that KGF would be an apt film for Prabhas and soon the combo of Prabhas and Prashanth Neel happened. Salaar is said to be high on action and it is announced for summer 2022 release. Shruti Haasan is the leading lady. Yash too completed the shoot of KGF: Chapter 2 and is lining up a couple of big-budget projects that will roll soon. 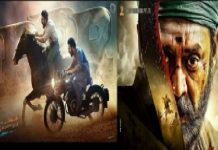 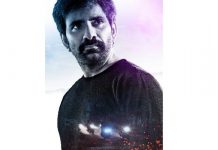 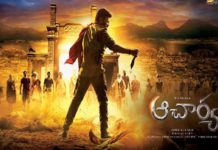