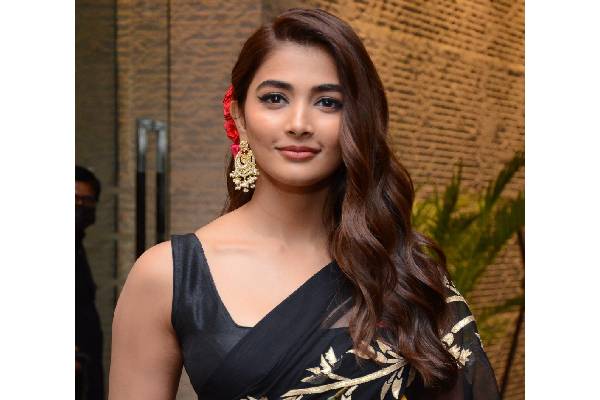 After scoring back-to-back hits, Pooja Hegde was in huge demand and she signed a bunch of films. She is the leading lady in Prabhas’ romantic saga Radhe Shyam and the film ended up as one of the biggest disasters in Indian cinema. Pooja Hegde also made her comeback with Beast in Tamil which featured Vijay in the lead role. The film too ended up as a disappointment and Pooja Hegde had all her hopes on Acharya that released on Friday.

Pooja Hegde was paired up beside Ram Charan in this mass entertainer. Acharya too ended up as the biggest flop in the recent times. Pooja Hegde delivered three flops in less than two months. The actress is paired up beside Mahesh Babu in Trivikram’s film and she has high hopes on the film. Apart from this, she sizzled in a special song in Venkatesh and Varun Tej starrer F3. The actress is also a part of several big-budget films in Hindi and she is keen on a strong comeback soon.