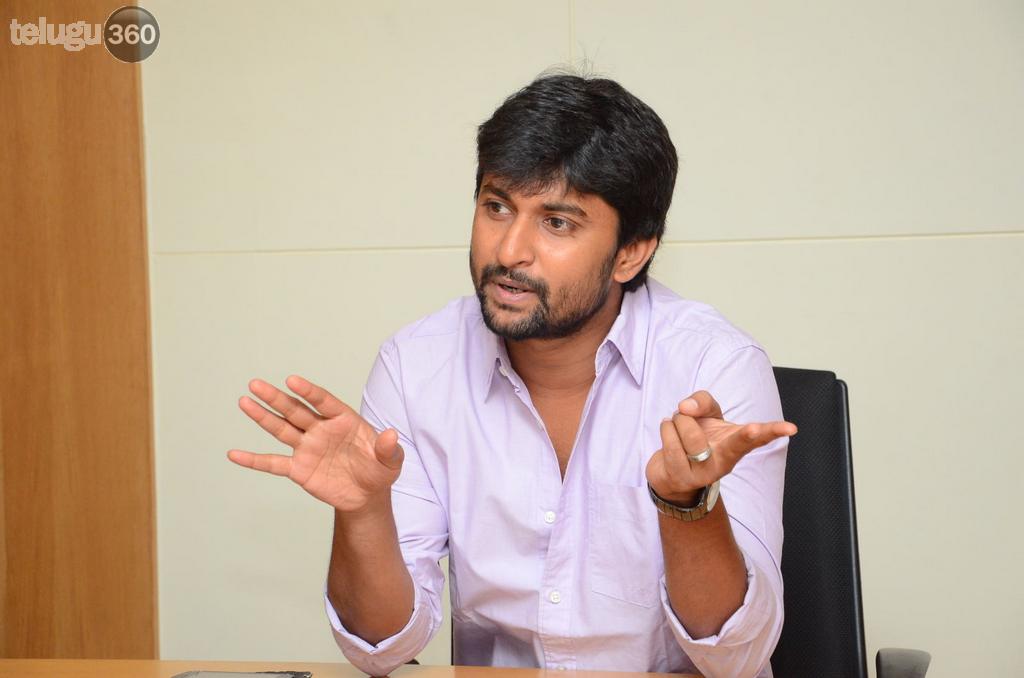 The market for Telugu cinemas in overseas has been improving by leaps and bounds. After Baahubali and Srimanthudu, it is now Nani’s turn to set the cash registers ringing with the phenomenal run of his recently released family entertainer ‘Bhale Bhale Magadivoi’. Directed by Maruthi, the film has Lavanya Tripathi as heroine.

It will in fact be a rare feat for a young hero like Nani to garner 1 Million in the overseas market. The positive word of mouth is helping the movie garner these stupendous collections and trade analysts believe that the impressive run will extend in the coming days as well. 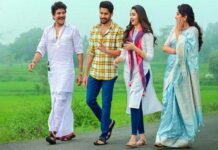