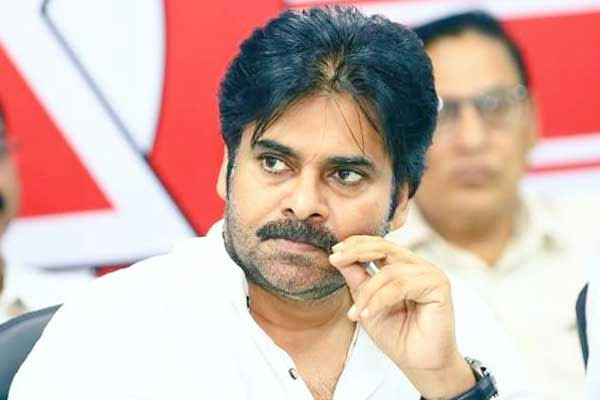 Powerstar Pawan Kalyan after a huge defeat in the polls may return back to films to survive and keep himself occupied. Several filmmakers are in plans to approach Pawan for a film and couple of top production houses already paid advances to Pawan long ago. The latest update we hear is that Gabbar Singh producer Bandla Ganesh is expected to produce the comeback film of Pawan Kalyan.

He recently approached Boyapati Sreenu and asked him to prepare a powerful script for Pawan Kalyan. The actor will be paid a hefty remuneration of Rs 40 crores and Boyapati will be taking Rs 10 crores home. The entire project (excluding the above remunerations) would be wrapped up in Rs 50 crores. If things fall in place, the film may roll later this year. Boyapati Sreenu is currently busy with the script work and Bandla Ganesh is busy convincing Pawan Kalyan. Some big announcements are expected soon.