Switch to: తెలుగు
Home Movies Movie News God Father: Mega Hero would have made much Difference 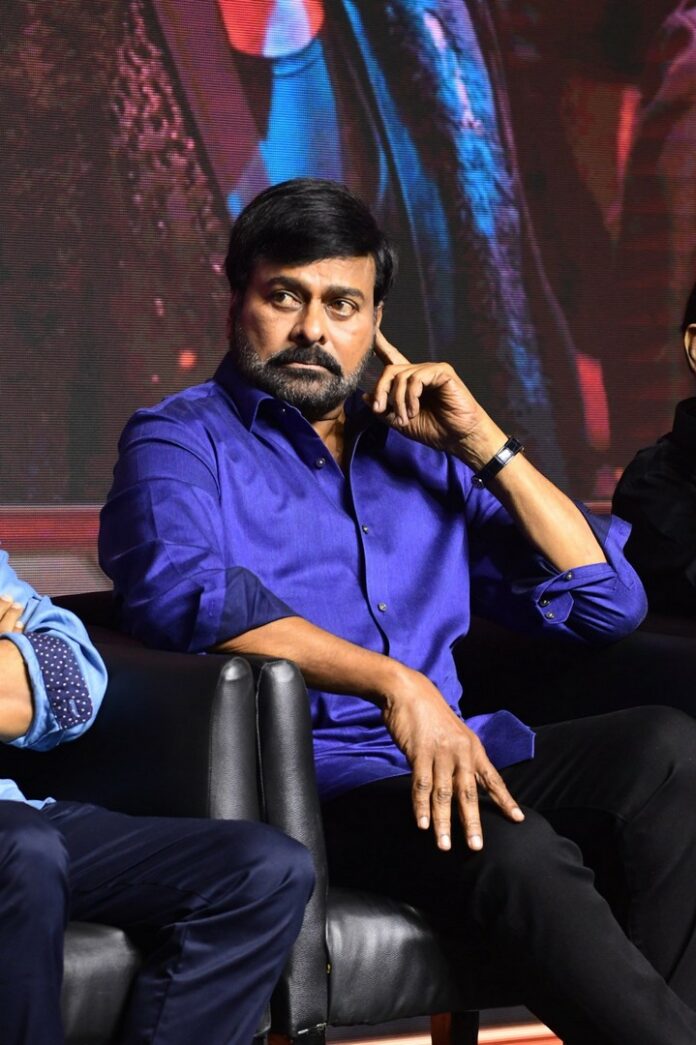 Bollywood Superstar Salman Khan is roped in to play a crucial role in Megastar Chiranjeevi’s God Father. The film released yesterday and it is having a decent run at the box-office. The audience loved the entire film except the portions of Salman Khan. The Bollywood Superstar’s presence did not add much and instead, the climax portions looked clumsy and irritated the audience. It was Mohan Raja who suggested the name of Salman Khan and Chiranjeevi could not say no. Initially, the name of Varun Tej was considered and the makers also wanted to rope in Sai Tej if Varun Tej was not available.

A Mega hero essaying the role that was done by Salman Khan would have made a lot of difference. There would have been no chance for the trolls if a Mega hero played the role. The film also started on a decent note today and the afternoon shows are packed for God Father. The remake was directed by Mohan Raja and Chiranjeevi, Nayanthara, Satyadev, Samuthirakani played other important roles. Megastar’s performance is appreciated widely and God Father is a comeback for the actor after a disappointment like Acharya.