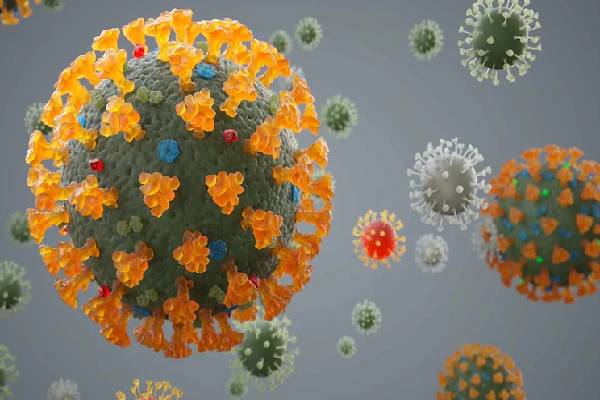 The second wave calmed down in the country and the states issued relaxations. Some of the states granted permissions to reopen and screen films in theatres. The shoots of several Indian movies resumed and the shoots are happening at a fast pace. Tollywood is reopened completely and the shoots are happening at a faster pace. But none of the filmmakers are yet to announce the release dates of the completed projects. Several experts are warning of the third wave of coronavirus and there are predictions that the wave may hit the country in October. Several cases of the Delta Plus variant are reported in some of the states of India.

All these are worrying the filmmakers who are in plans to release their completed films at the earliest. As of now, the entire Indian cinema is puzzled about the releases. With the warnings of the third wave, most of the filmmakers will now wait for weeks before announcing the films. There are predictions that some of the completed films may hit the screens during August. The September and October releases will be finalized based on the situation and the third wave of coronavirus. As of now, Indian cinema is scared about the third wave of coronavirus.