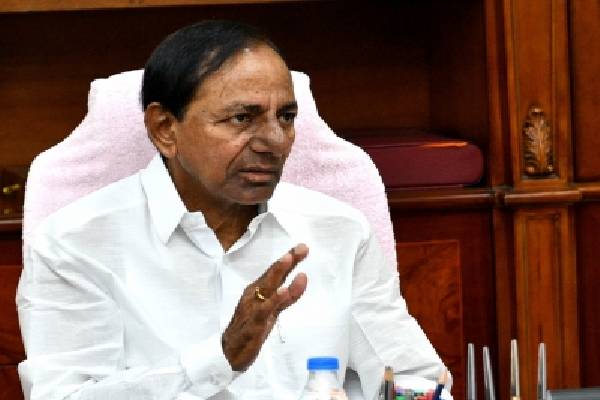 Political circles are abuzz that KCR never feared any election or byelection after he became CM in June 2014 like he now fears Huzurabad bypoll.

Because KCR fears that if he loses Huzurabad bypoll to Etela Rajender, he will lose his grip on TRS party and TRS government and several more leaders in TRS will openly raise their voice of dissent against KCR’s style of functioning in TRS and TRS government.

Already senior leaders like Kadiam Srihari and Tummala Nageshwar Rao are openly expressing their discontent even before Huzurabad bypoll notification is issued.

KCR fears what could be the consequences if he loses election to Etela even after spending thousands of crores of rupees in Huzurabad in the name of Dalit Bandhu and development programmes.

With this, the total funds released to Huzurabad for Dalit Bandhu scheme increased to Rs 1,000 crore.

KCR directed finance department officials to release another Rs 1,000 crore within a week for Dalit Bandhu in Huzurabad taking the total to Rs 2,000 crore.