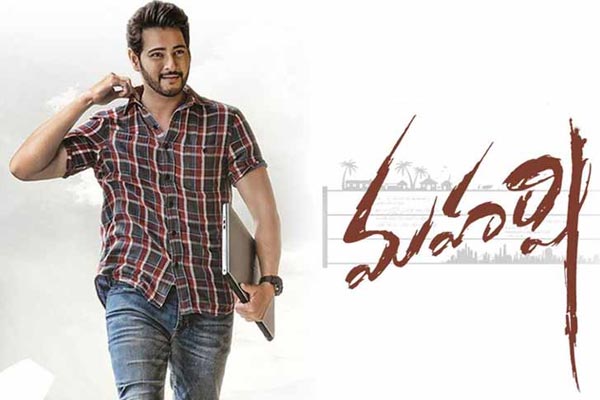 Vamsi Paidipally’s directional film Maharshi starring Mahesh Babu, Pooja Hegde in lead roles was released on May 9th 2019. Produced by Dil Raju, Ashwini Dutt & Prasad V. Potluri, the film has collected a gross of $1,888,000 in USA to become the third highest grosser for a Mahesh babu starrer and 16th highest of All Time for any telugu film.

Coming to Profit loss details, the film has collected a distributor share of $1062,800 which comes down to $887,800 ie, 6.15 Crores INR after deducting the expenses like VPF & Publicity. From Non-USA markets it has fetched another 3.40 Crores INR, to make it a total distributor share of 9.55 Crores in Overseas. The film was sold for 11.5 Crores which means the distributor has ended up with a loss of 1.95 Crores. It can be termed as an Average venture with around 15% loss for the distributor.