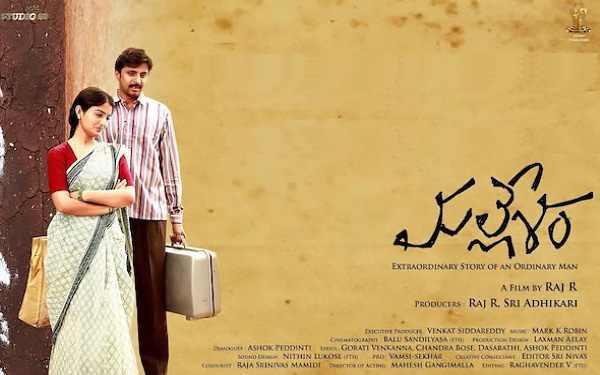 BlueSky Cinemas, one of the leading players in overseas market since 2009 for South Indian movies is now brining an extraordinary story of an ordinary man “Mallesham” into overseas market.

Mallesham is an highly inspirational True story of an ordinary man Mallesham who won Padmashree Award for his innovative work for wavers.

Movie is being directed by passionate debutant director Raj R and music being compose by Mark K Robin. Recently released trailer getting awesome response with very honest positive comments. Movie is being produced by debutant Producers Raj R and Sri Adhikari and presented by Suresh Productions.

BlueSky Cinemas is excited to join hands with Studio 99 Production house. Our sincere thanks to makers Raj R and Sri Adhikari.

Mallesham is all set for June 21st release with Overseas Premiere shows on Jun 20th.