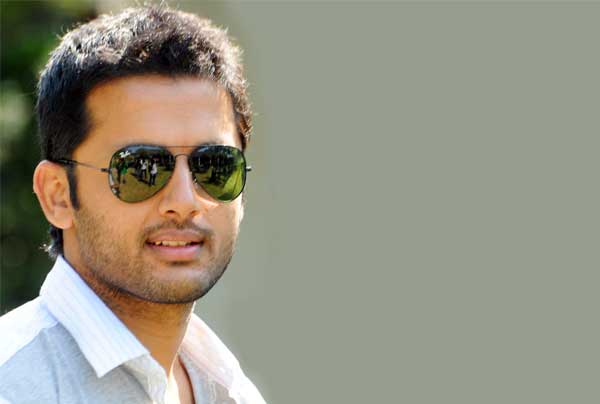 Young actor Nithiin is currently overseeing the production of Akhil’s debut film. A couple of hours ago, he has officially announced that he will release the Telugu version of Tamil actor Suriya’s upcoming film which is titled 24. Directed by Manam fame Vikram Kumar, the film has Samantha  as heroine. Although the price of dubbing rights was not divulged, it is heard that Nithiin bagged them for a handsome price. Nithiin’s home banner Sreshth Movies collaborated with Global Cinemas, a leading distribution company, to bag the Telugu rights of this much awaited project. Telugu actor Ajay is essaying a crucial role in the film and the movie is being produced by Suriya under his 2D Entertainment banner. AR Rahman is scoring tunes. 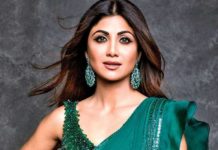