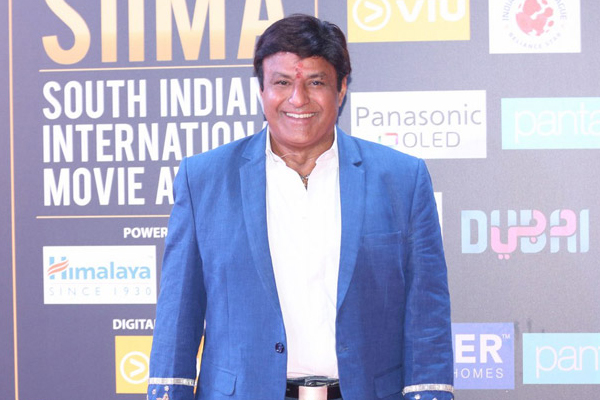 Nandamuri Balakrishna is a busy actor these days. The first part of his tribute to legendary actor NTR is getting ready for release this 9th. He is currently busy with media promotions. Meanwhile, he is gearing up to complete the remaining portion of the second part, which will hit the screens in the first week of February.

Balakrishna and Krish will have no break for Sankranthi festival as they are left with the final schedule of the second part. They will resume shooting on January 12th. The entire shoot will be completed in less than two weeks without any break. While the first part focuses on NTR’s rise to stardom in films, the second part showcases his success in politics of undivided Andhra Pradesh.
The theatrical trailer which has visuals from two parts received a thumping response and Balayya’s avatar in saffron clothes resembling NTR has garnered the eyeballs of audience. The second part is expected to be more riveting due to the political angle in it.