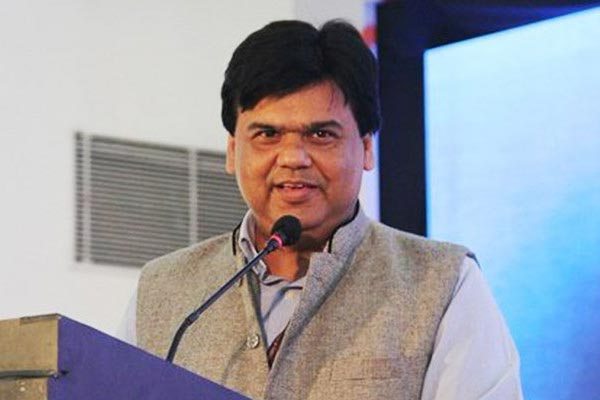 Andhra Pradesh is known for financial problems ever since its separation from Hyderabad Capital City. Seventy percent of Telangana revenue is generated by Hyderabad now, while AP is to invest a lot in new Capital. Somehow, Chandrababu Naidu managed the show while still taking up multi-crore development projects. But, quite expectedly, Jagan Reddy Circar is struggling hard to even pay the salaries timely.

At such a time, CM’s own Principal Secretary Praveen Prakash wrote a letter asking for timely payment of salaries to contract and outsourcing staff working under him. Analysts describe this as a sign of pitiable situation that the AP finances are in these days.

Other senior IAS officers are now asking whether it would be enough to maintain regularity in salaries only in Praveen Prakash department at the cost of other wings. Actually, the serious delay in salaries for class 3 and class 4 employees began only after Jagan Regime came under heavy pressure to implement Navaratnalu Cash Transfer promises. While government employees are getting timely salaries, the contract and outsourcing staff have not got payments for the last two to four months.

Jagan Reddy is more interested in making his Navaratnalu a grand success than taking care of employees welfare. Whispers began in the corridors of Secretariat that undoubtedly YCP policies will aggravate the present funds crisis into a financial emergency in future.